On Thursday, January 19 at 8.00 in the evening Maria Demetriades presents the solo exhibition of Varvara Liakounakou at the Medusa Art Gallery, inaugurating their collaboration.

Under the Tarkovskian equation “1+1=1”, Varvara Liakounakou exhibits a group of large works made with oil and oil pastel, as well as works on paper in ink pen. Her painting follows here numerous pathways between the black and white and intense colour, between sculptural figures and vibrating lines, attempting to unite oil works and drawings in a two-way creative procedure and style. Her usually dual figures, almost in natural size, emerge out of a monochromatic background and occur from the way space and light are handled. Without being added up, her couples are transformed into unified masses, in indivisible complexes, trying each time to render in their monolithic embrace completeness and solidity through the process of a union which is both painterly and mental.

Varvara Liakounakou was born in 1978 in Athens, Greece. She studied Painting in the Academy of Fine Arts of Florence, Italy (1997-2001). Lived and worked in Athens, Southern Crete, Greece, and New York (2001-2014). Organiser and Instructor of Painting at the Mudhouse Residency, in Agios Ioannis, Crete, Greece. She has shown her work in three solo exhibitions and has participated in many group art shows in Greece, Italy and Belgium. Works by her belong to the Vorres Museum Collection, the Emfietzoglou Collection and other private collections. Currently lives and works in Athens and Southern Crete. 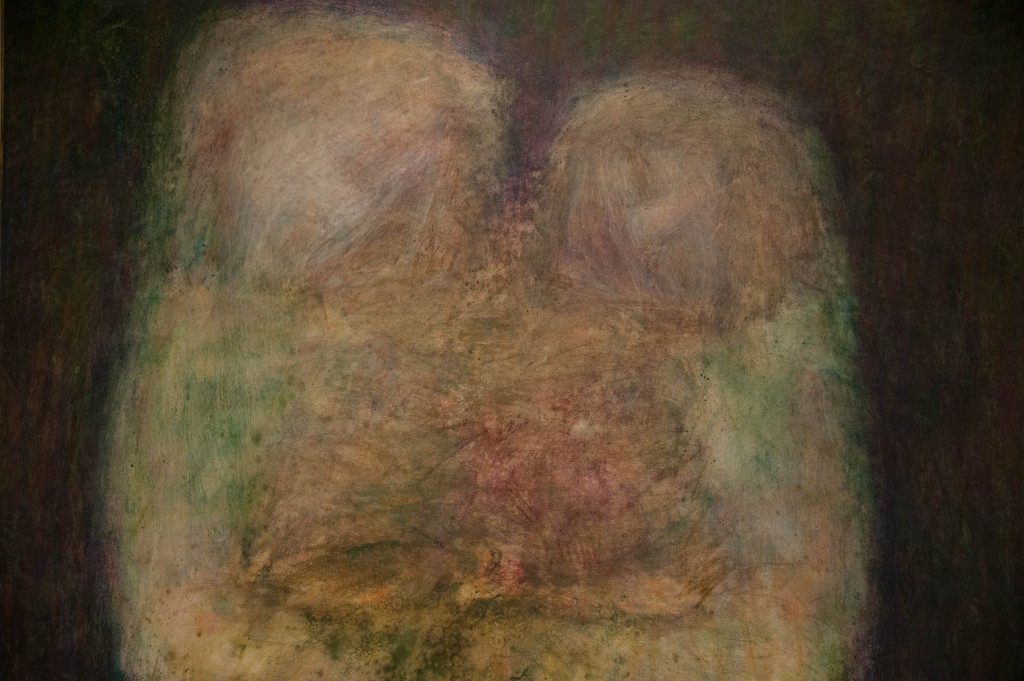 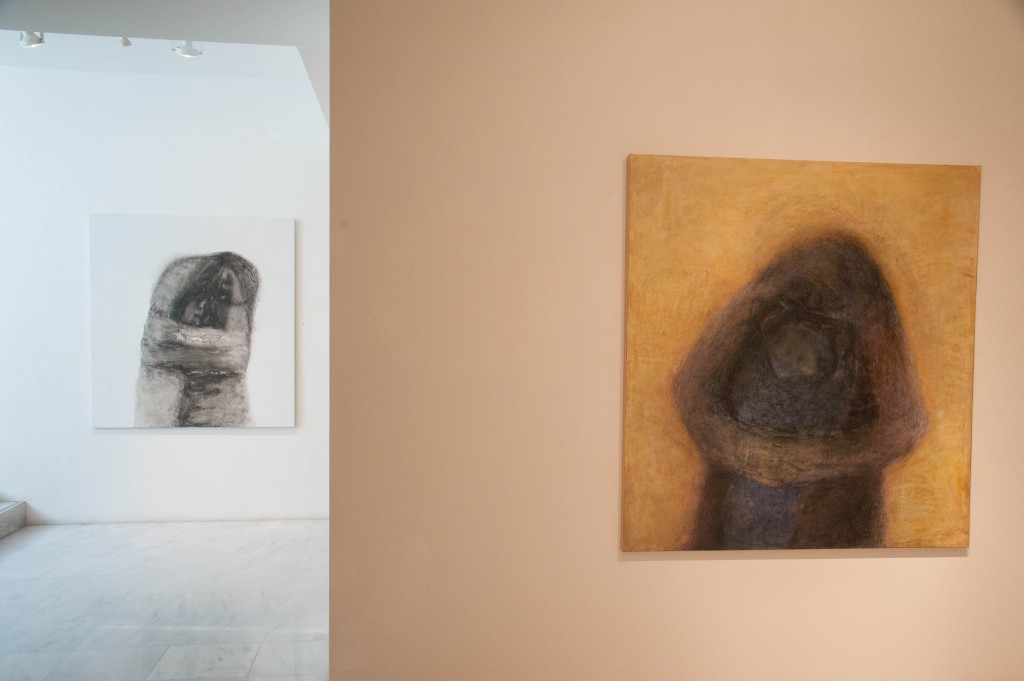 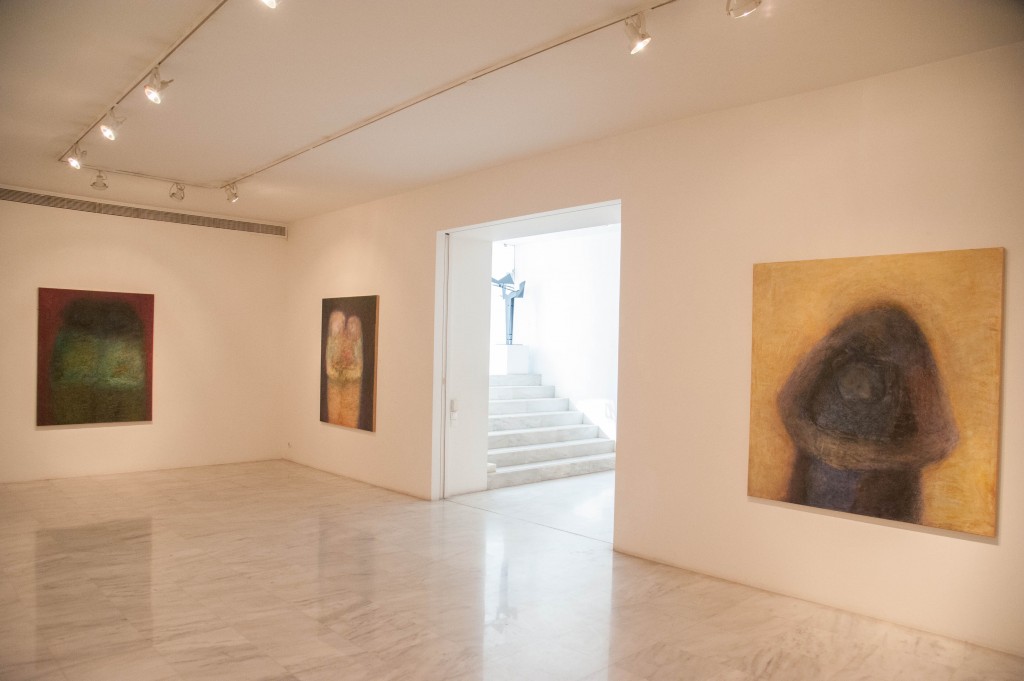 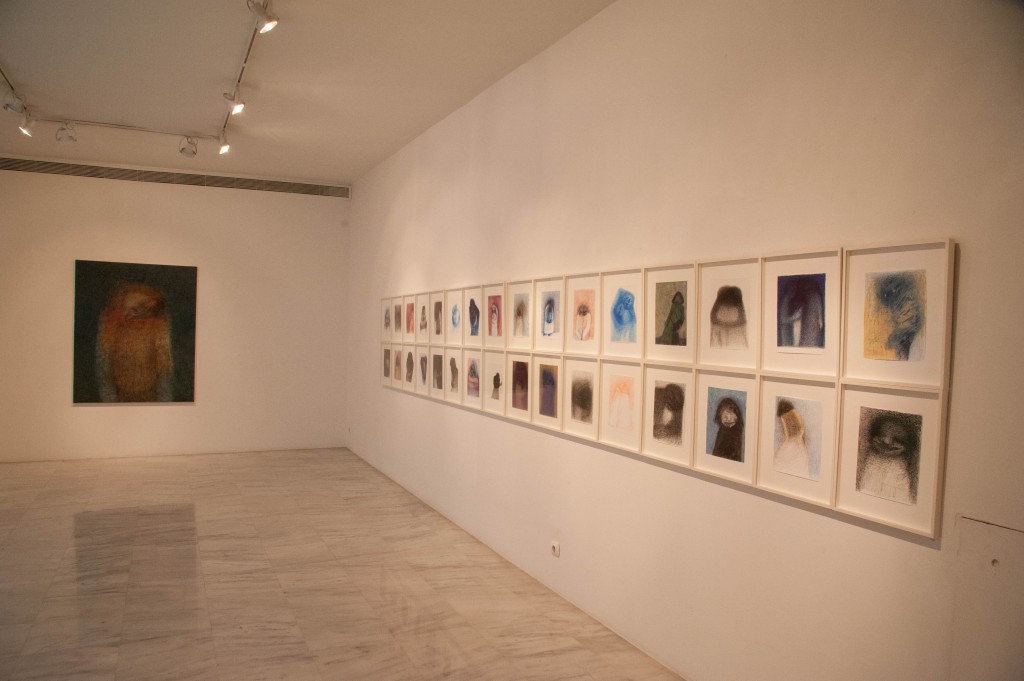 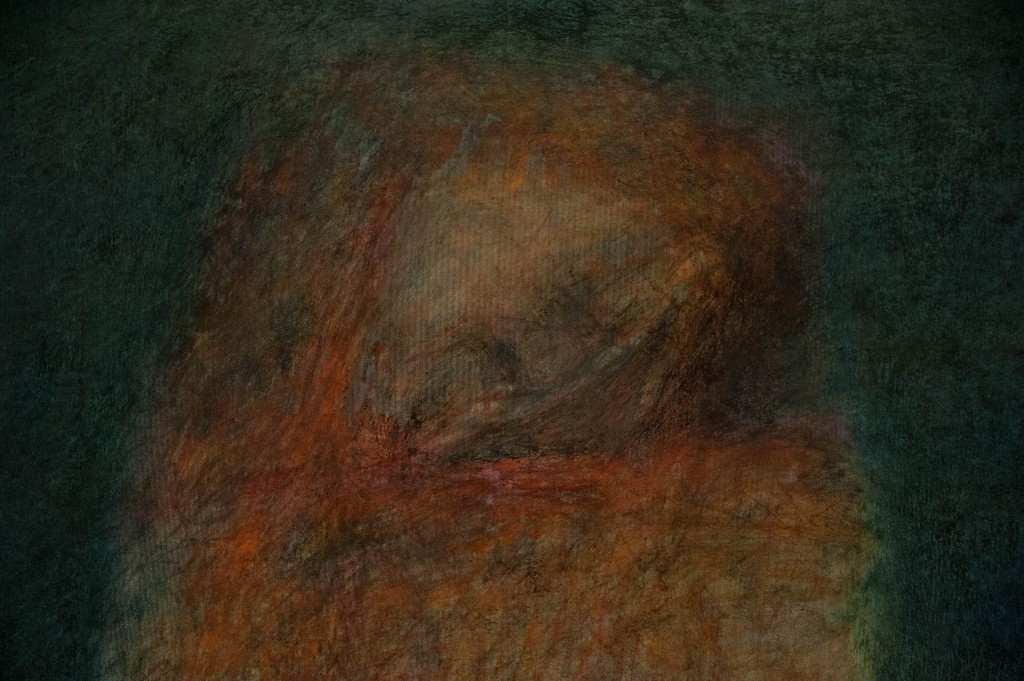 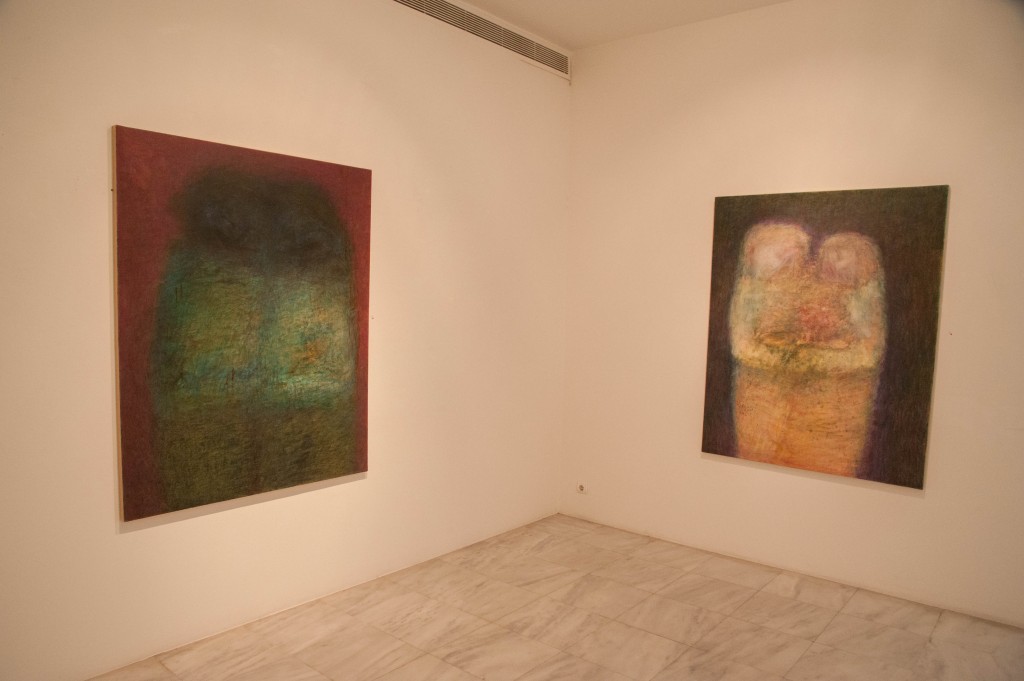 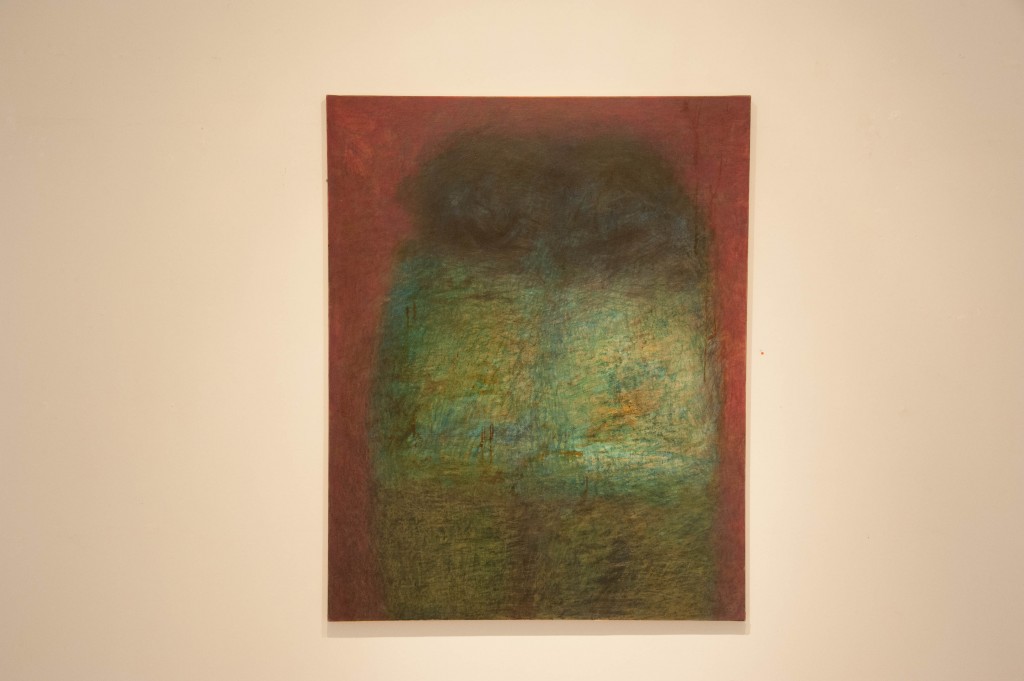