The exhibition “Summing up” is to be opened by Maria Demetriades on Thursday, May 23 at 8.00 pm.
This year the Medusa Art Gallery celebrates its thirty-five years of operation. Amidst the quicksand of the Athenian centre, its hospitable premises remain a constant point of reference with invariably noteworthy selections and propositions and a recognisable style. It is these elements that Maria Demetriades, the soul of “Medusa”, wishes to showcase again as she goes back to works by the gallery’s associates which she has kept over the years. So on May 23 she presents a first retrospective that focuses mostly on paintings on paper but also on other media and techniques. In addition to wall-mounted works, the exhibition is to include a series of sculptures. The most interesting aspect of this venture is that viewers will be able to see artworks which have stood the test of time. The exhibition will run through the end of July.
The curator is art critic Efi Andreadi.
Opening hours: Tuesday – Friday 12:00 – 21:30; Saturday 11:00 – 16:00 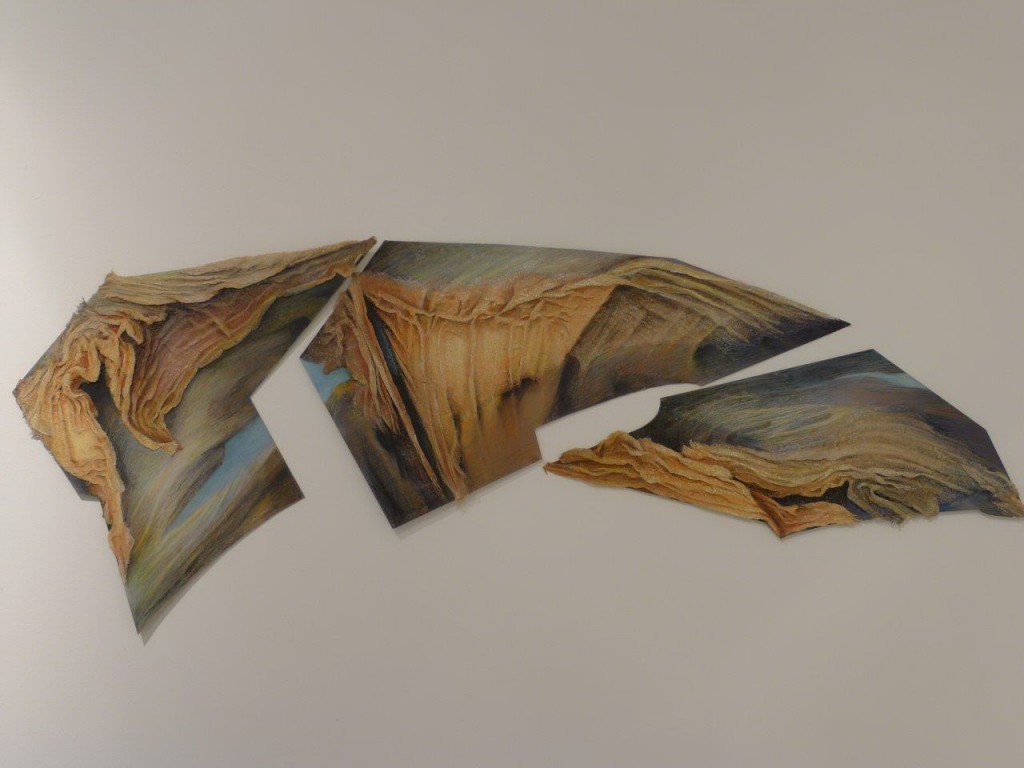 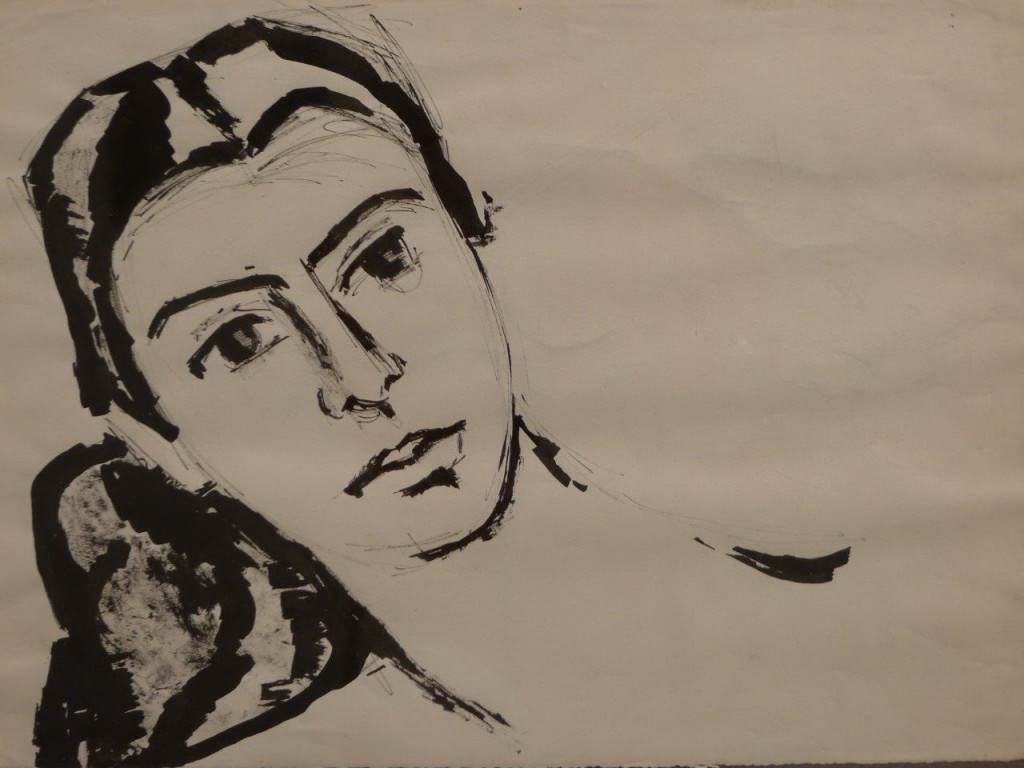 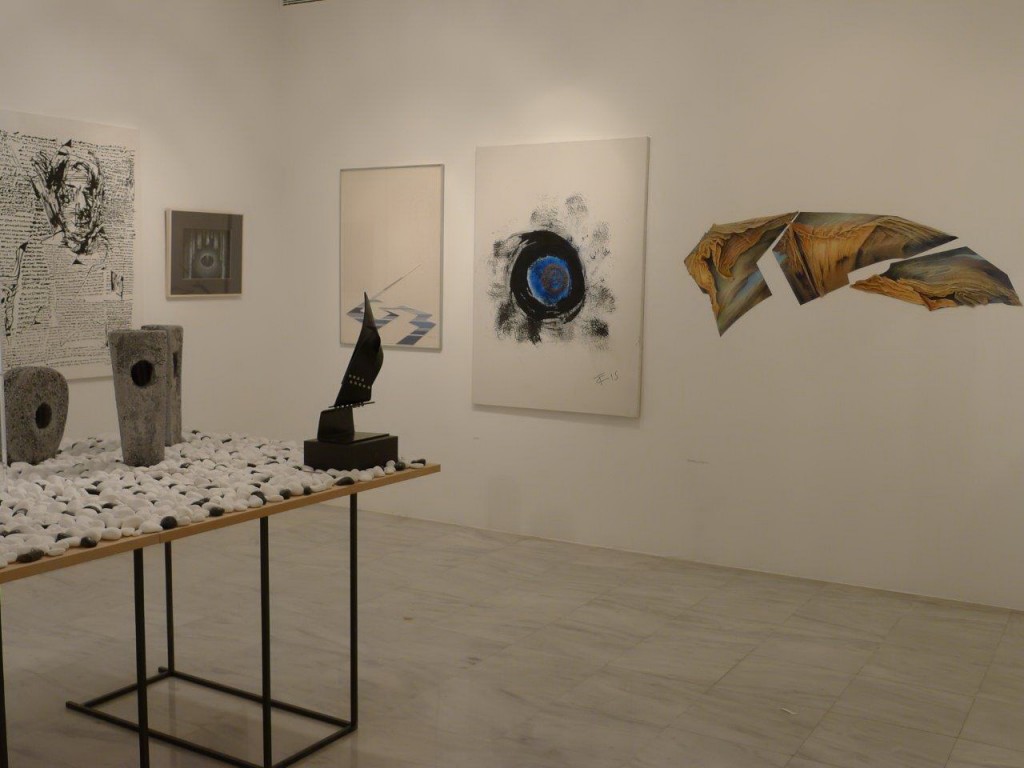 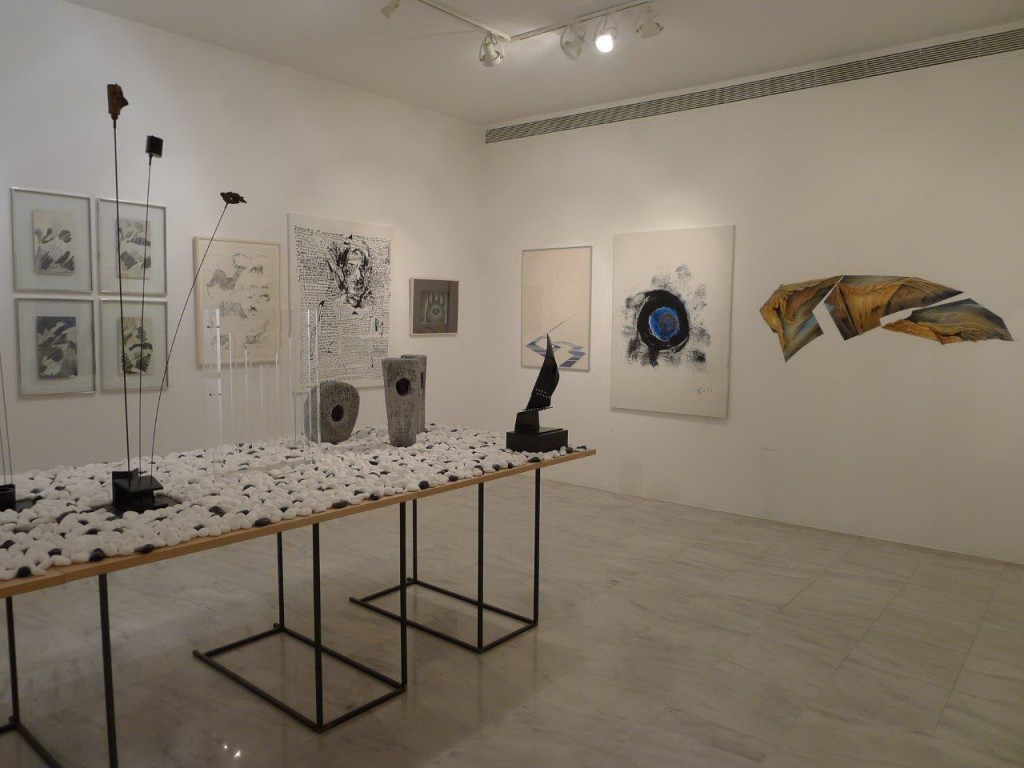 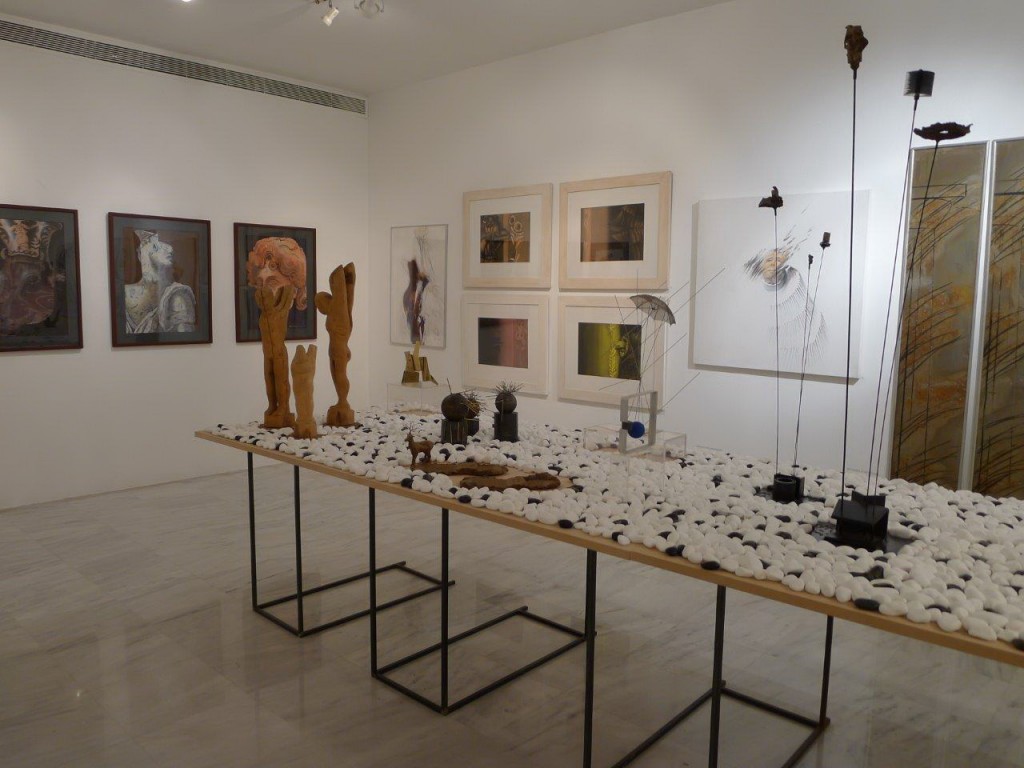 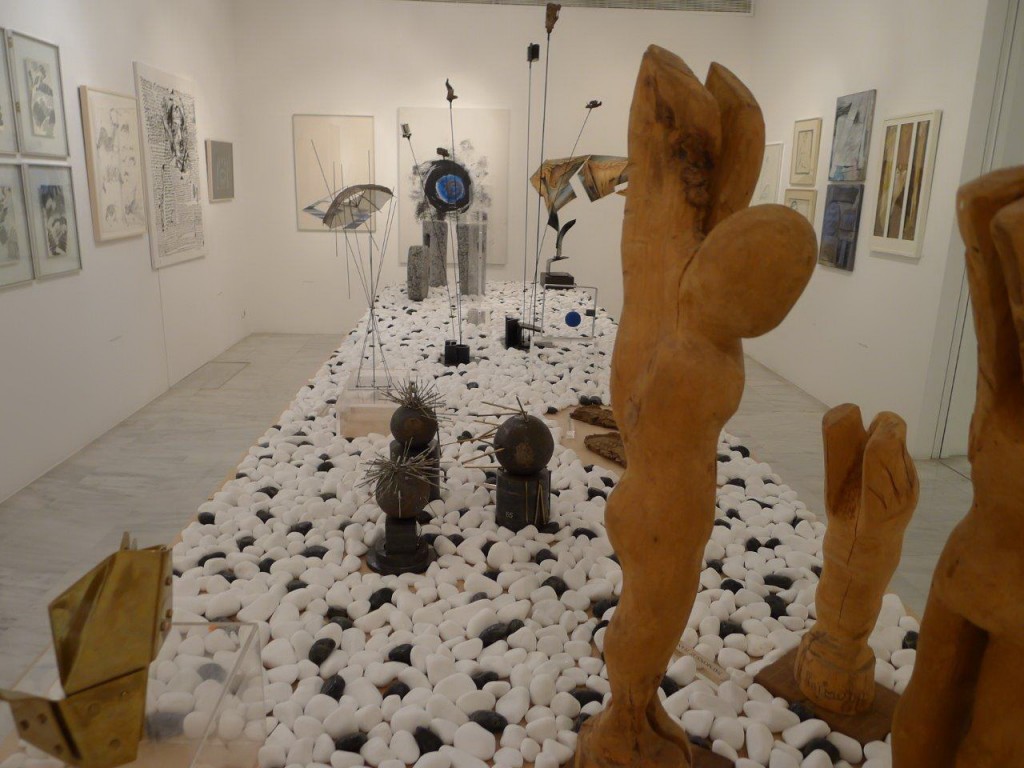 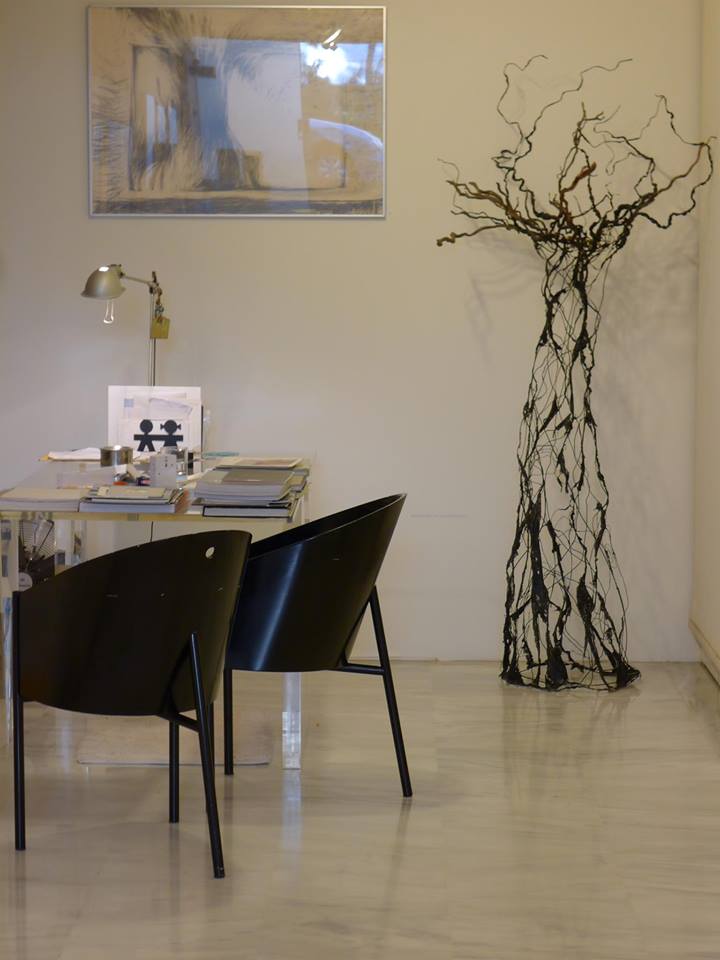 As Medusa approaches its thirty-five years —the ‘break of noon’, as Claudel would put it— its people felt the need to look back on the long succession of works which came to be displayed, illuminated and then depart, having left their imprint on our memory. This need was particularly strong in Maria Demetriades, who built and served the gallery all these years.
Yet in addition to this intangible trace of memory, Maria would select and keep in her own collection a series of works which make up the selected material of this first anniversary presentation. The emphasis in this exhibition is on works on paper with watercolours, drawings ,collages or engraving, while some other works with mixed media and different techniques as well as a few sculptures give a different aspect to the whole set.
All these are works by independent artists, with different idiosyncrasies, inner impulses, concerns and insecurities. Thus at first sight it would be hard to identify any common threads which could readily point to a shared style. Yet my re-acquaintance —or rather my renewed familiarity— with these works thanks to my necessary contact with these works over the last few months eventually led to identify a common ambience around them. Their differences aside, these artists try, each in their own way, for the energy which will ensure the desired creative tension in their work not to exploit the great subversions; not to give in to the extreme stimulus of surprise and ostentation. And if sometimes they resort to the allpowerful attraction of the absurd, they do so in a penetrating way and with the simplest visual means possible. Of course, there is in everyone the eternal need to produce something unique, but their attitude is one of constant and sober reflection upon the true possibilities of the means and the ways they chose in order to express themselves.
Thus the prevailing sensation from this set of works we see around us in Medusa’s room is that of a clear and harmonious relation, or coincidence, between the artists’ visions and their surrounding world.
﻿