Maria Demetriades of Medusa Art Gallery and Christine Ventouras of Krisal Gallery, continue their collaboration and present on Thursday, 16 October at 8 pm the latest work of the renowned Swiss photographers Alan Humerose and Philippe Pache. Organised in co-operation with the Hellenic Centre for Photography, the exhibition forms part of the 15th Month of Photography, a regular event which the Medusa Art Gallery attends for the third time.
Philippe Pache is internationally known as one of the most talented nude photographers; his works are regularly publicised in the Press and frequently exhibited. The body of work to be shown at the Medusa Art Gallery under the title “Moments of rest” is about seemingly insignificant points during a day which are, in fact, highly important. His lens captures waves of light and sends them back to render an outline, an impression of the human form while deliberately eschewing any detailed description. The photographer seeks the universal idea of man rather than the specific features of a particular model.

Alan Humerose is going to exhibit a body of work called “L’Herbier Humerose” (“Botanist Humerose”) with photos of grass, of the most common wild flowers from meadows, cultivated fields or growing at the edge of the road; flowers blown about by the wind over a background of clouded skies at dusk. To Humerose this adventure began unexpectedly when his attention was drawn by a dandelion ‘wishie’. This happened while he was lying on the grass, and he began to study it from up close. This led him to discover a whole world and find inspiration in it. The common flowers and weeds unfold their secret identity; they exist in total freedom as we look at them without seeing them, at once dramatic and wonderful. The artist thus gives as an opportunity to enter a universe which lies before our very eyes. The series was presented on large panels hanging from the trees in the Botanical Garden of Geneva and as banners on Mont Blanc bridge. A book has been published about his work. 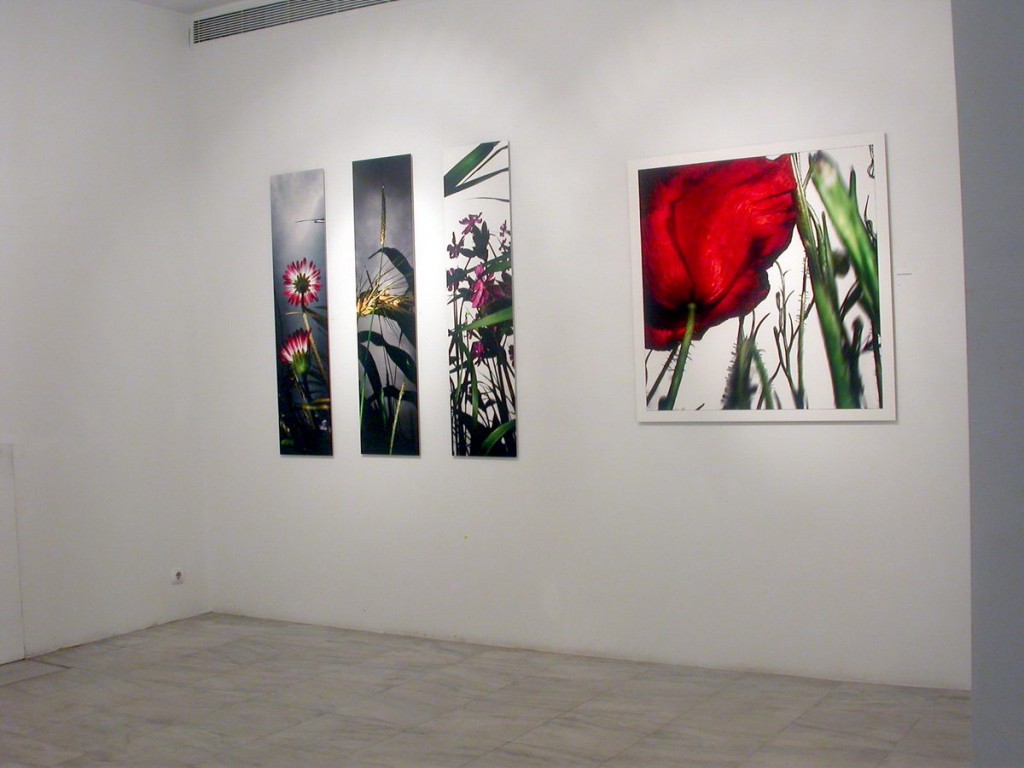 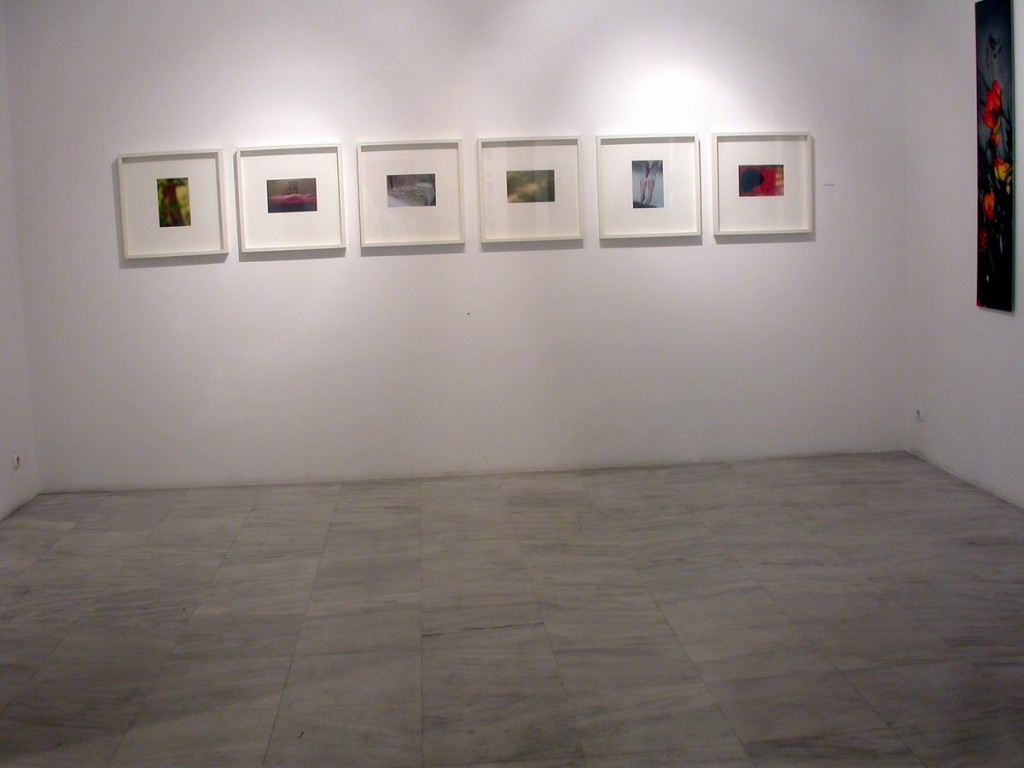 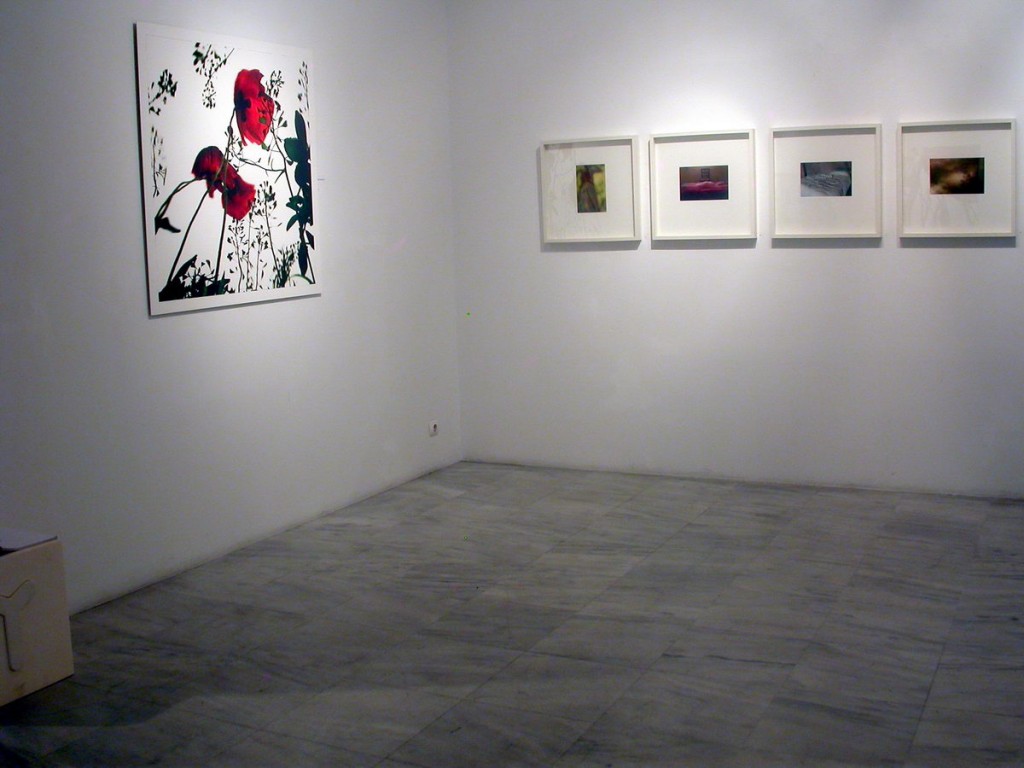 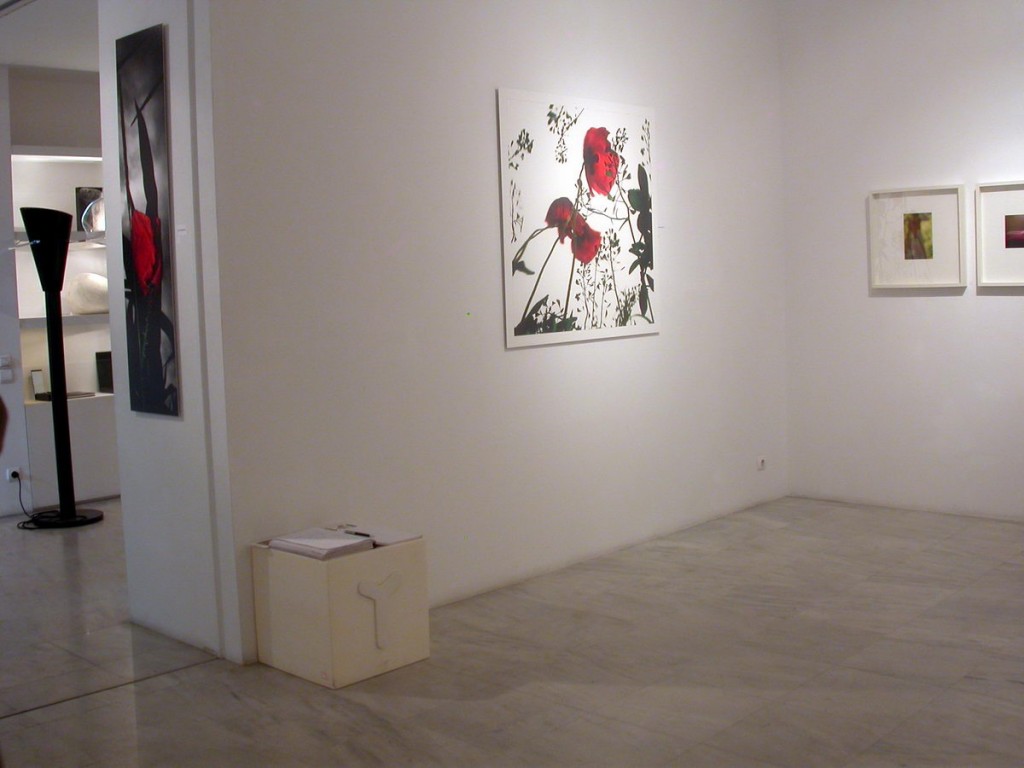 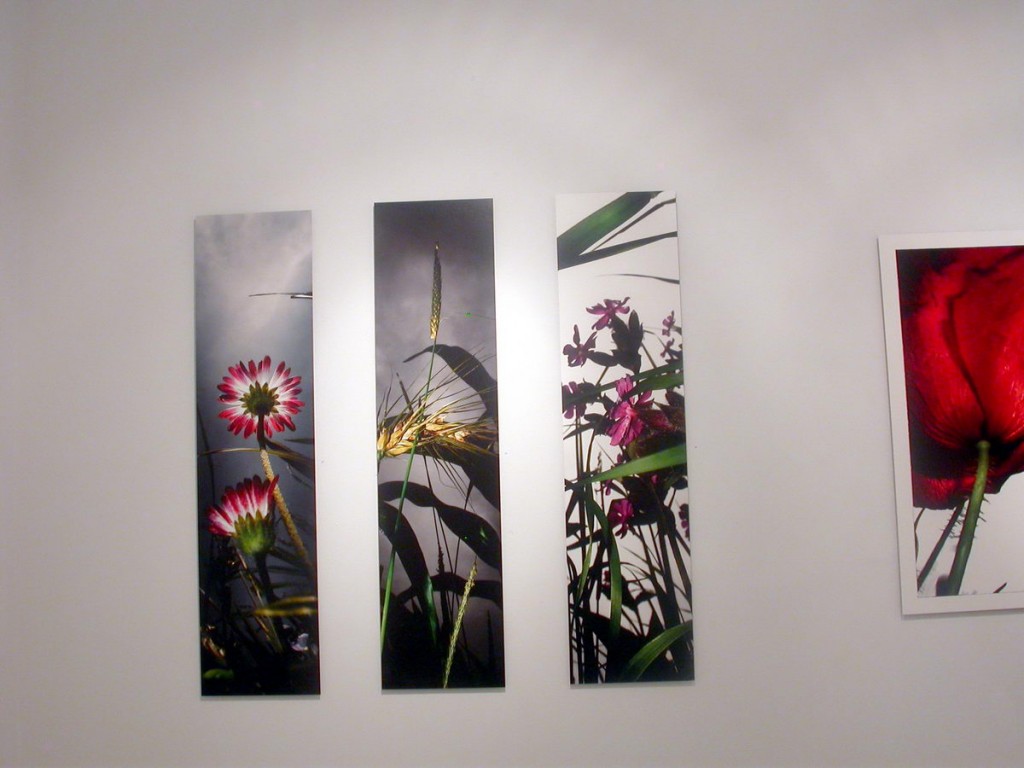 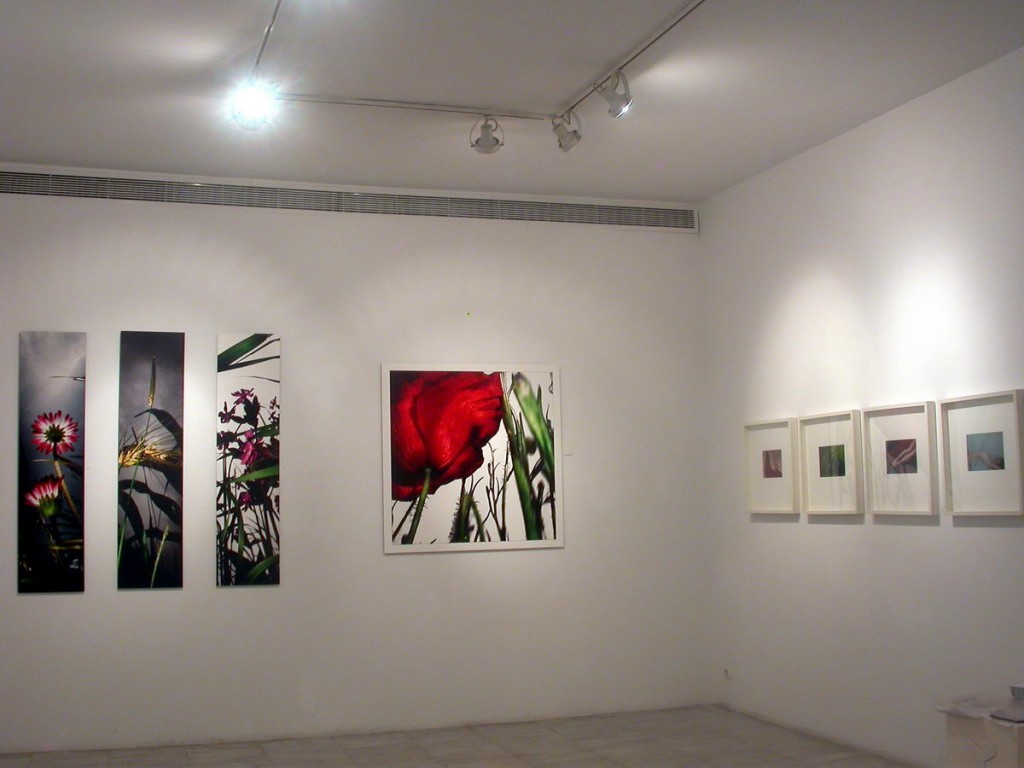 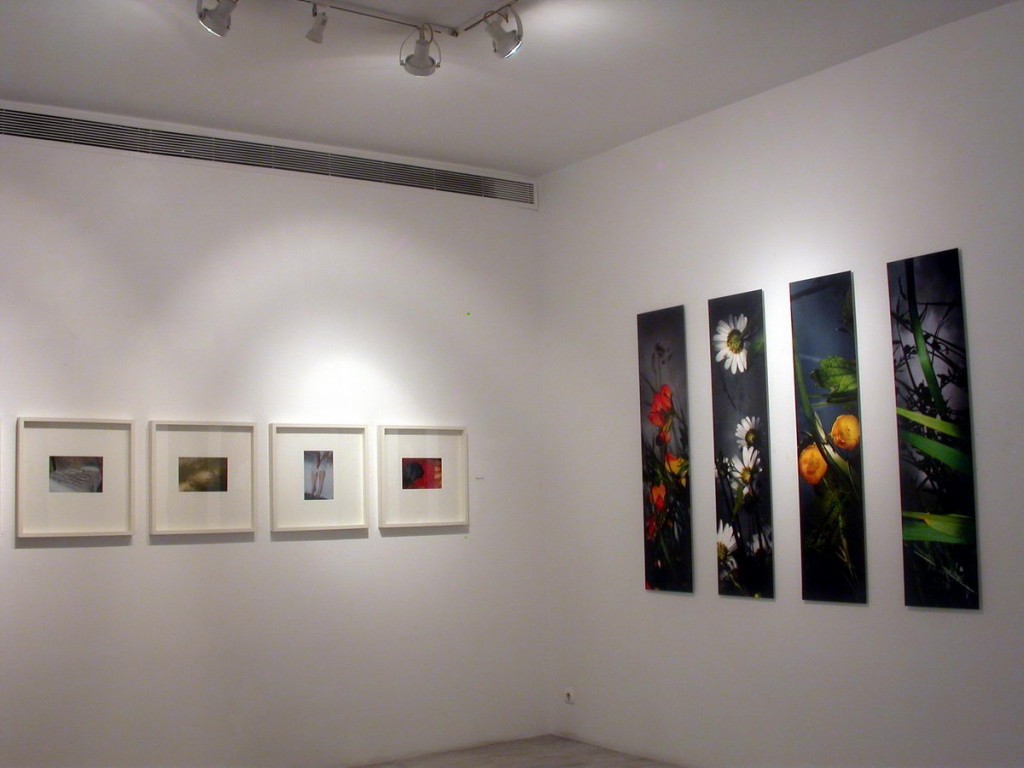 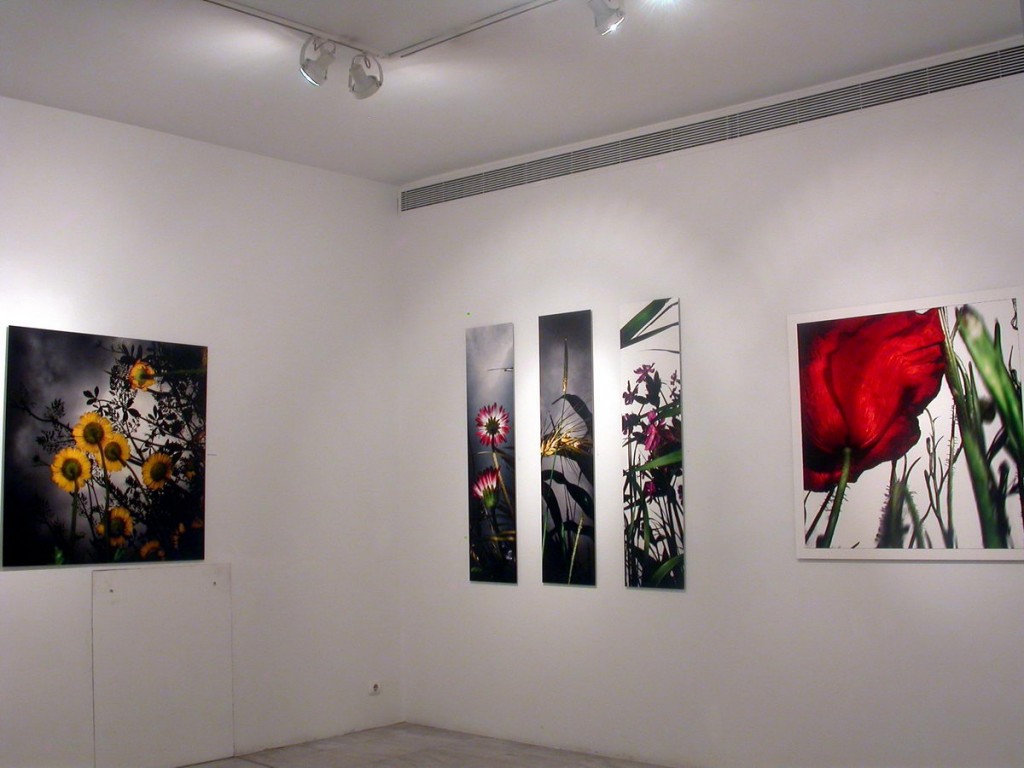