Fotis Mellios has created a café at the harbour of Aghios Dimitris-Boukadoura in Naoussa, Paros, which also functions as an art space.
After the recent expositions by Lina Bebi, Marigo Kassi, Voula Massoura and Nakis Tastsioglou, Maria Demetriades and Fotis Mellios are presenting the photographic works of Anton and the paintings of Maria Gregoriades on Saturday 30th of June 2007 at 9 p.m.

In the latest photographic work of ΑΝΤΟΝ the landscape is correlated with the nude female bodies. The landscape as a cast of the artist’s portrait.. The image –variable, in an internal shape– generates silence and employs technique rather than technology, in a limited, rigorously controlled way. The black-and-white photograph (printing method: gelatine silver bromide on neutral paper) is drawn to the timeless and the indefinite. Landscapes and nudes, “in the middle of nowhere” yet present all the same.

WHY: Like an old craftsman I see each white canvas as a log which I carve, convinced that it hides a Pinocchio inside. What has been written must be told, since what you don’t recount is as if it never happened.
WHAT: Themes old and new, through images and symbols:
Shoes = the Road, Ball = Life, Circles = Stops, Repetition = the basis of Life.
You cannot tell everything. According to a Thai myth, what you cannot tell you should shout inside the hollow of a tree, which you then seal with mud and dried grass. I seal them with white colour.
Take up this process too enthusiastically, and it may wipe you out.
Looking back (on the age of innocence or elsewhere), you realise that nothing is like it used to be. The uniform has been broken up, the full is empty, the meaning got lost in the process of decoding.
You feel as if you were just hands –the causes of everything– or without hands. Or that your head is beneath your feet. That the shoe alone wants to move forward, without a body.
You look around, and everything is like that:
Cut-off, fragmented, senseless and shapeless.
Look forward, the danger of yesterday threatens the future of your gaze.

Keep looking forward, because whatever happens will happen there, before your eyes… 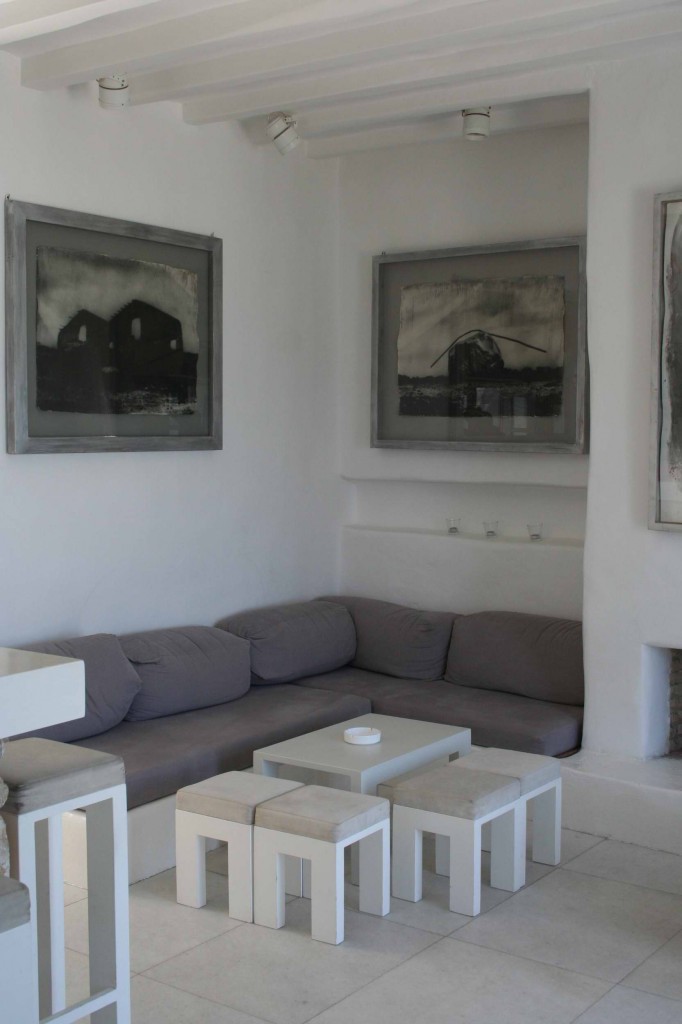 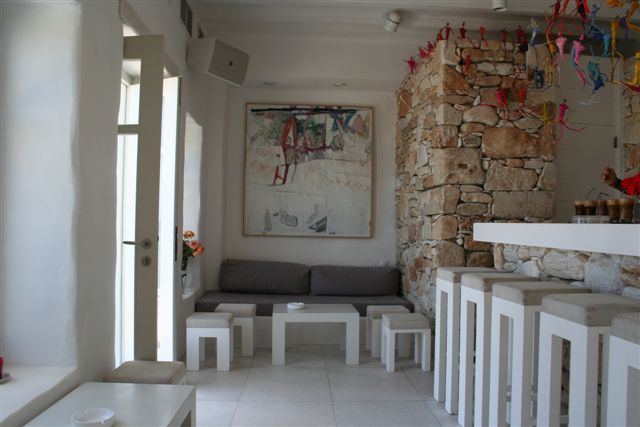 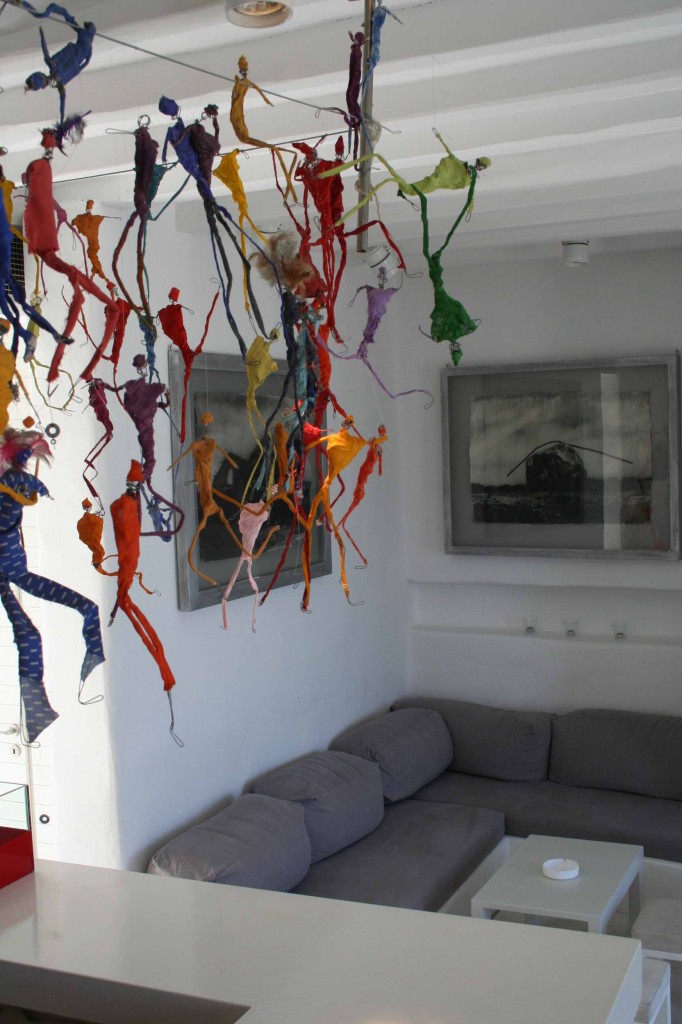 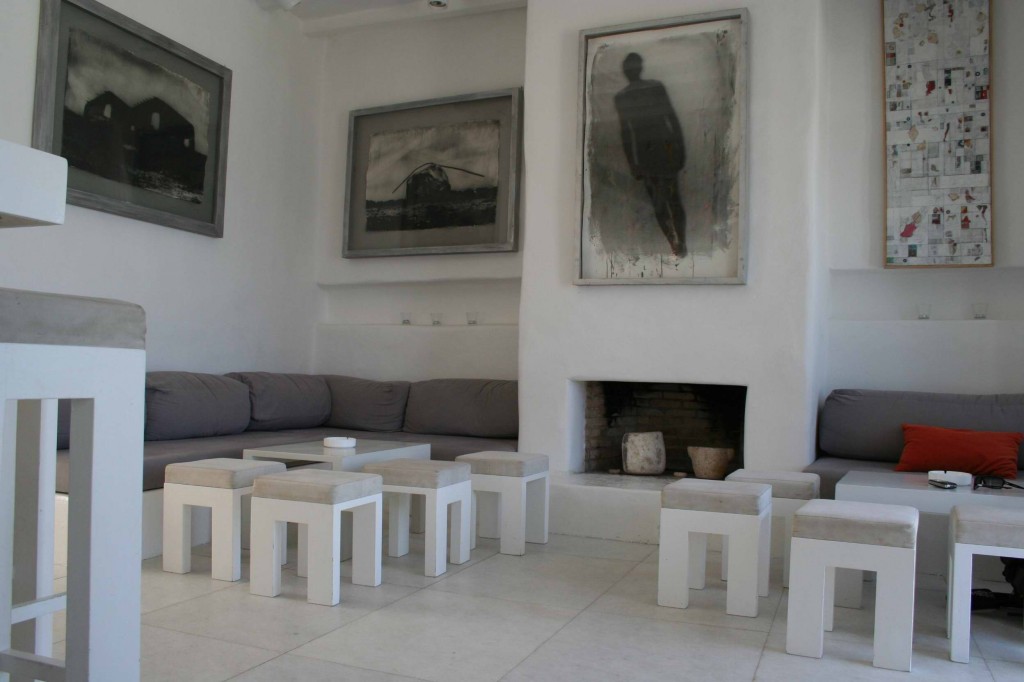 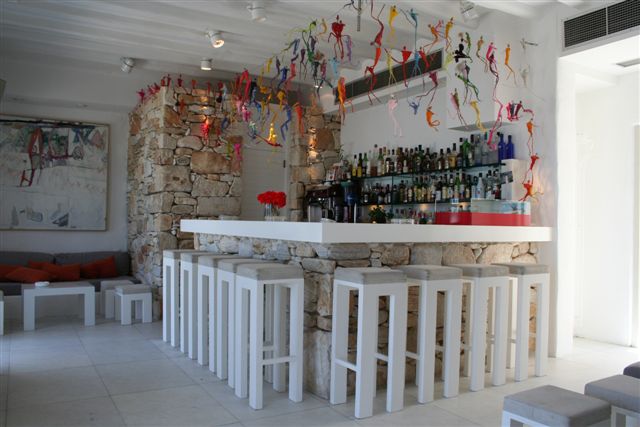