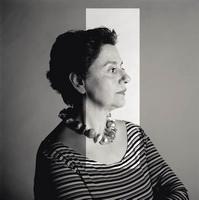 Barbara Mavrakaki was born in Piraeus.
She studied at the Visual Art School and at the National Academy of Design in New York.
Her works can be seen in the National Bank of Greece, in the Brooklyn Museum as well as in privately owned collections.
SOLO EXHIBITIONS
2010 Touching the Intangible. Medusa Art Gallery, Athens.

2006 Aspects in Colour of the Black and White Word. Word Hall, Book Arcade, Athens. (Book covers for Roes-Printa editions and an exhibition of the related Fine Arts material).

2001 The Adventure of the Trace. Medusa Art Gallery, Athens.

1996 Samlevende Tider (Coexisting Times). Galleri Krebsen, Copenhagen.
(This exhibition was part of a broader cultural programme under the title “European Tangents in Copenhagen” in the framework of the events “Copenhagen Cultural Capital of Europe”).

2005 Paros Local Council Room, Paros island (Greece) / Curated by Dora Iliopoulou-Rogan. (In the framework of the international congress on “The era of Archilohos”). 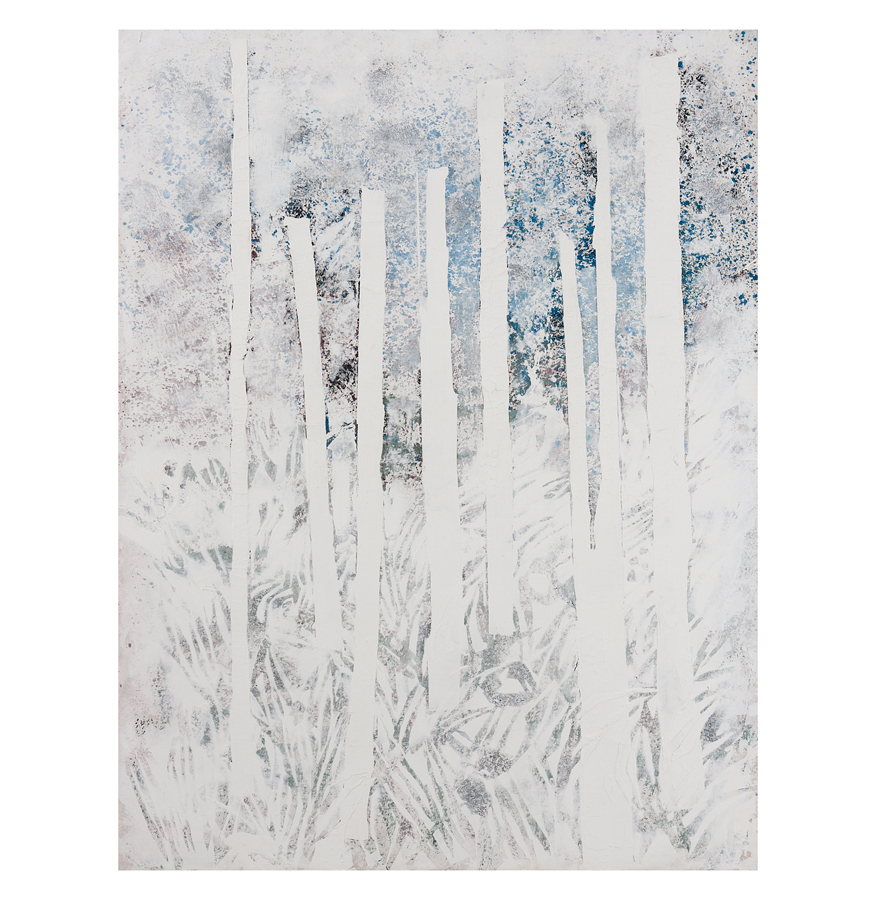 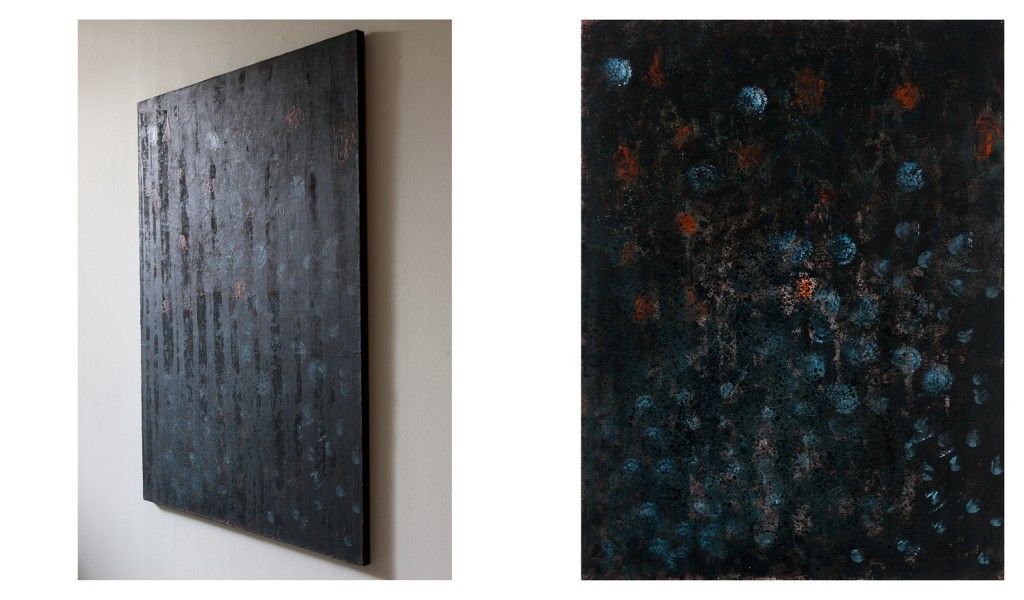 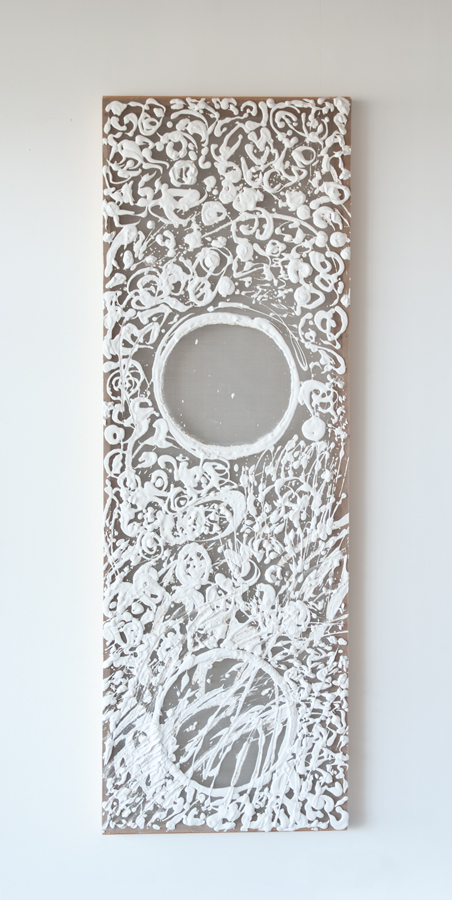 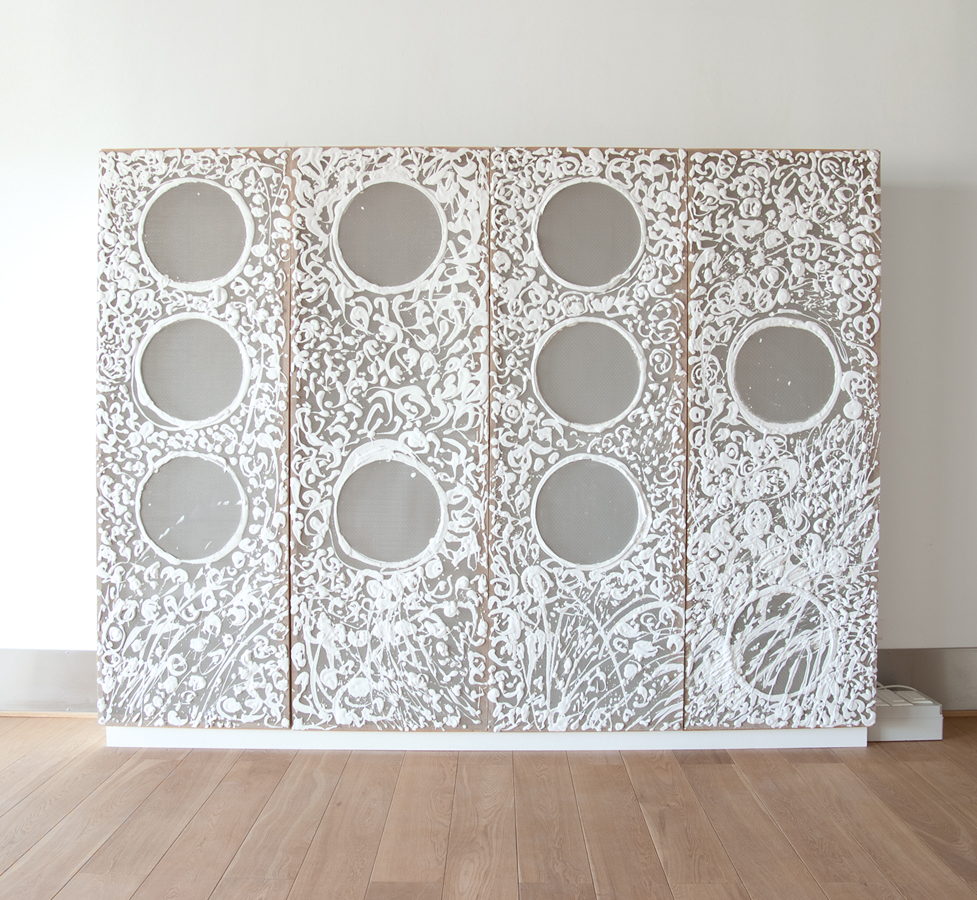 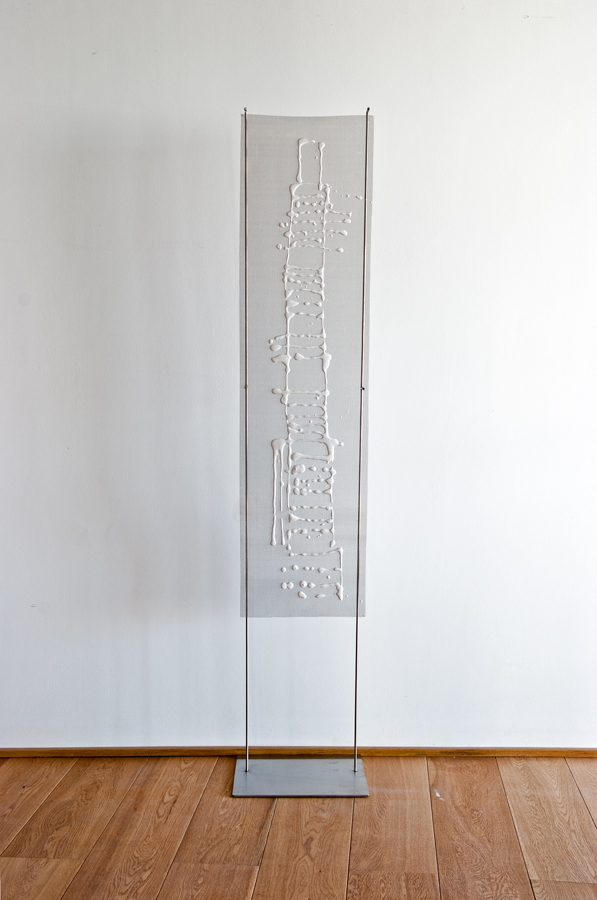 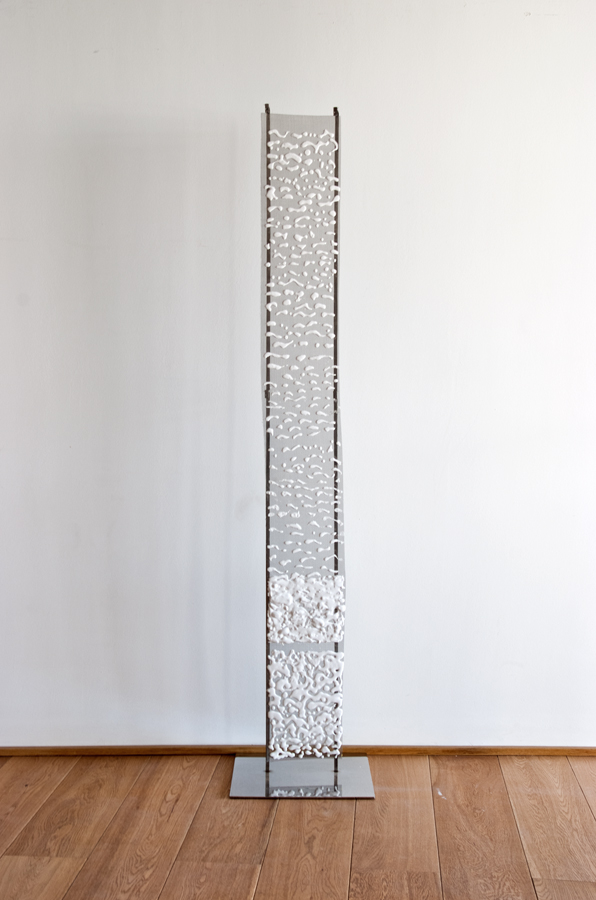 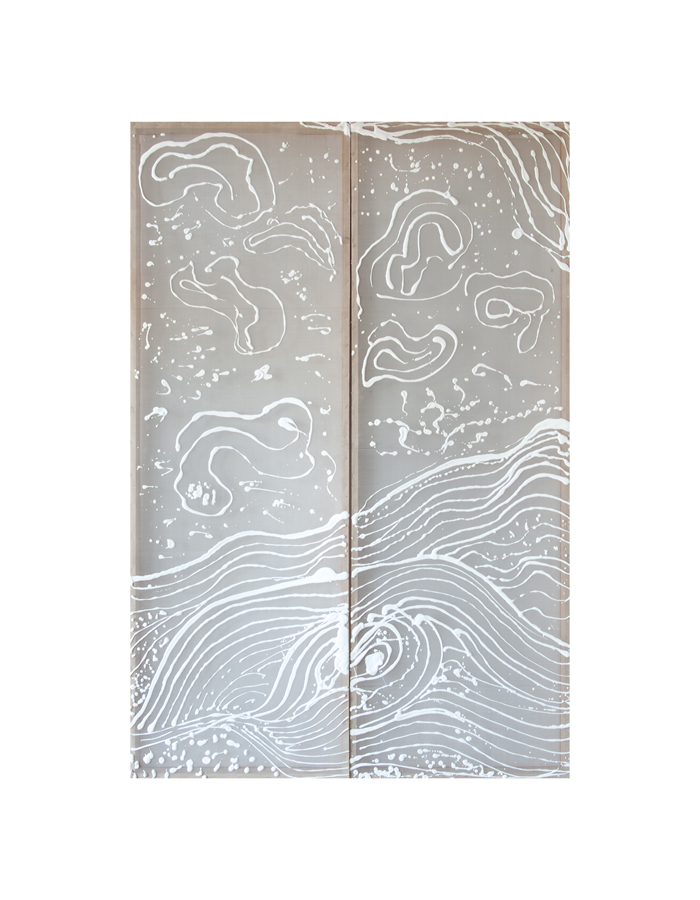 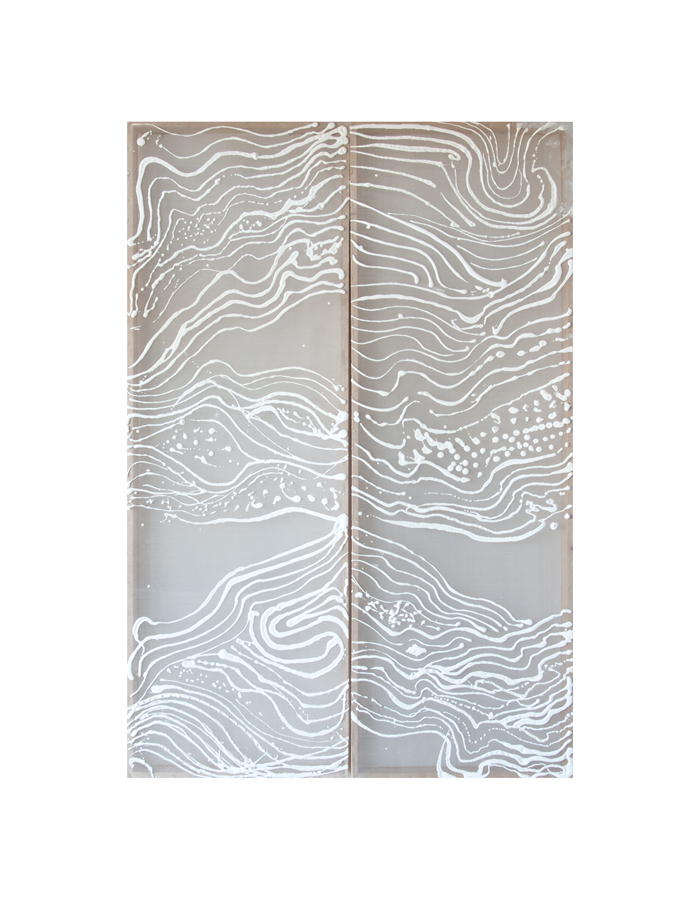 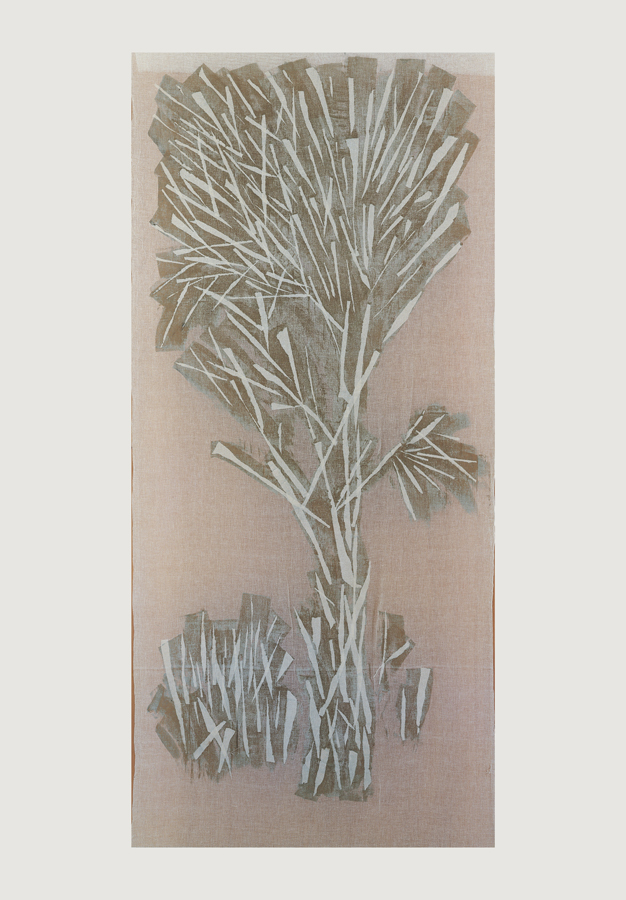