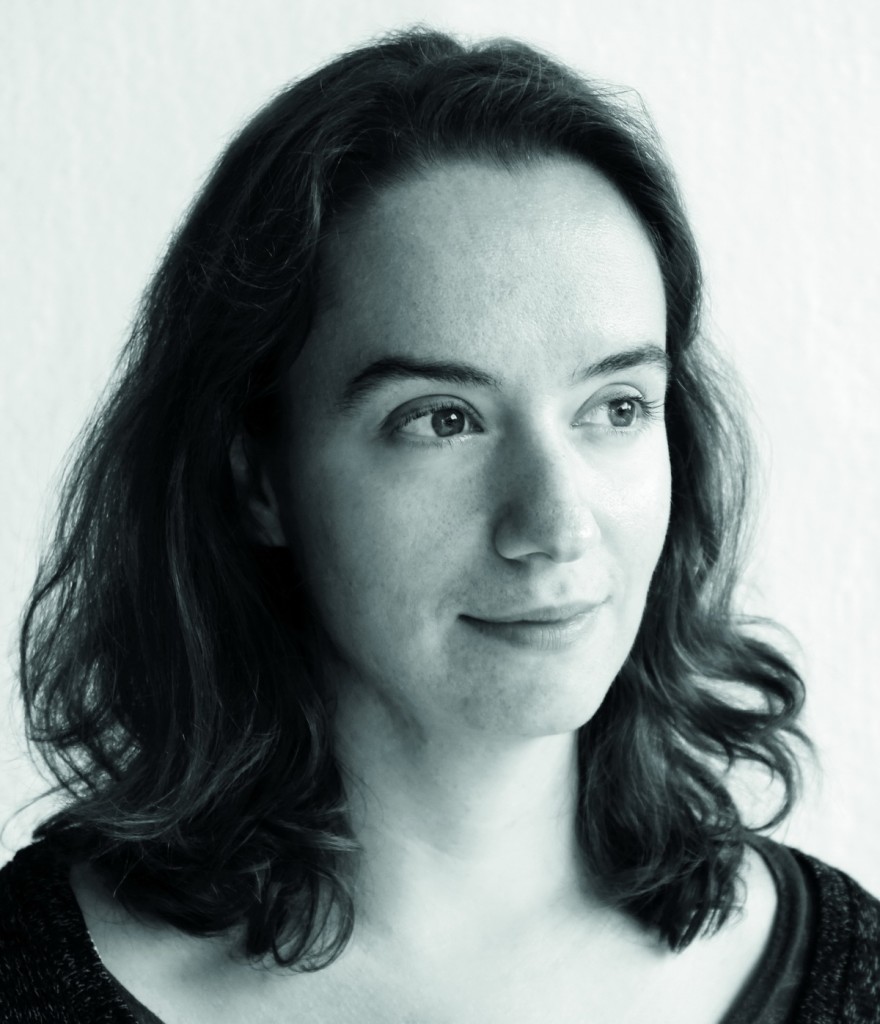 ELLI KOUTSOUKELLI was born in Athens in 1984. She earned a Bachelor of Arts in Painting (2002-2008) from the Fine Arts School of the Aristotle University of Thessaloniki. From 2009 till 2011 she continued her studies in Edinburgh, Scotland, where she completed a Master’s Degree of Fine Arts in Painting at the Edinburgh College of Art – University of Edinburgh. For her studies in Scotland she received the Alexander Onassis Foundation Scholarship. In 2010 she was awarded the Andrew Grant Prize for the production of outstanding artwork and the Barns Graham traveling scholarship to Italy. In 2011 she earned the John Kinross Scholarship for art production and research in Florence from the Royal Scottish Academy. She has also worked as an Artist in Residency at the John David Mooney Foundation in Chicago (2010). Some of her works belong to the permanent collections of the Royal Scottish Academy in Edinburgh and the Macedonian Museum of Contemporary Art in Thessaloniki. 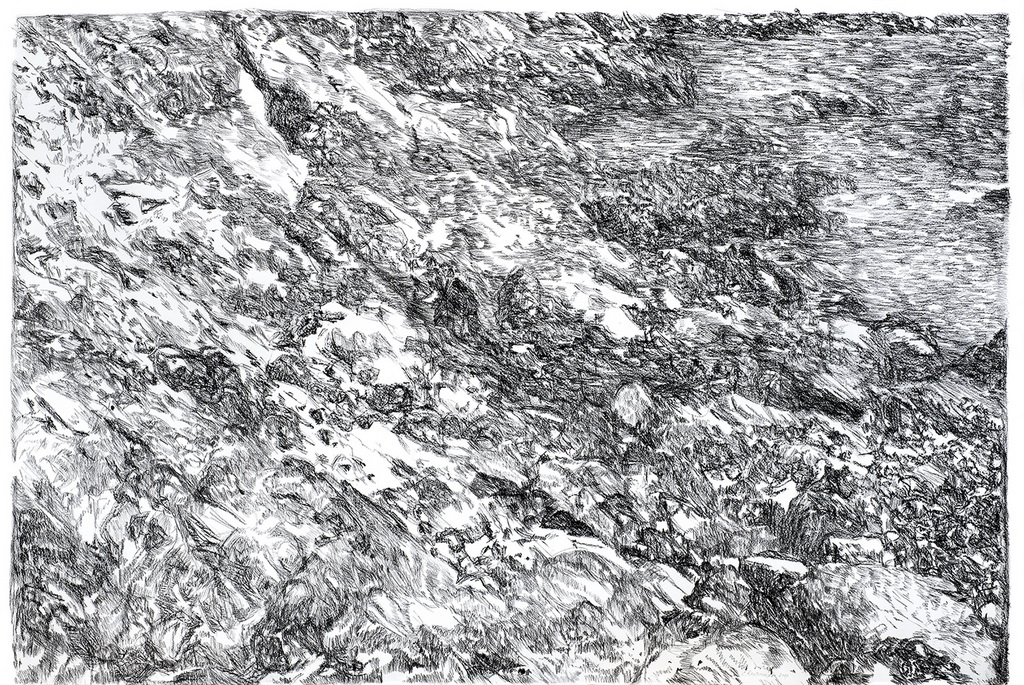 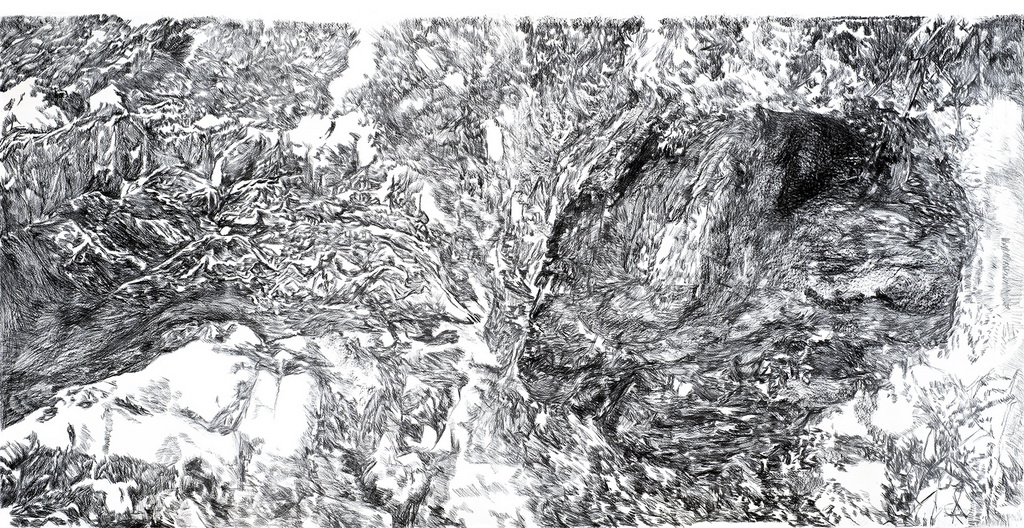 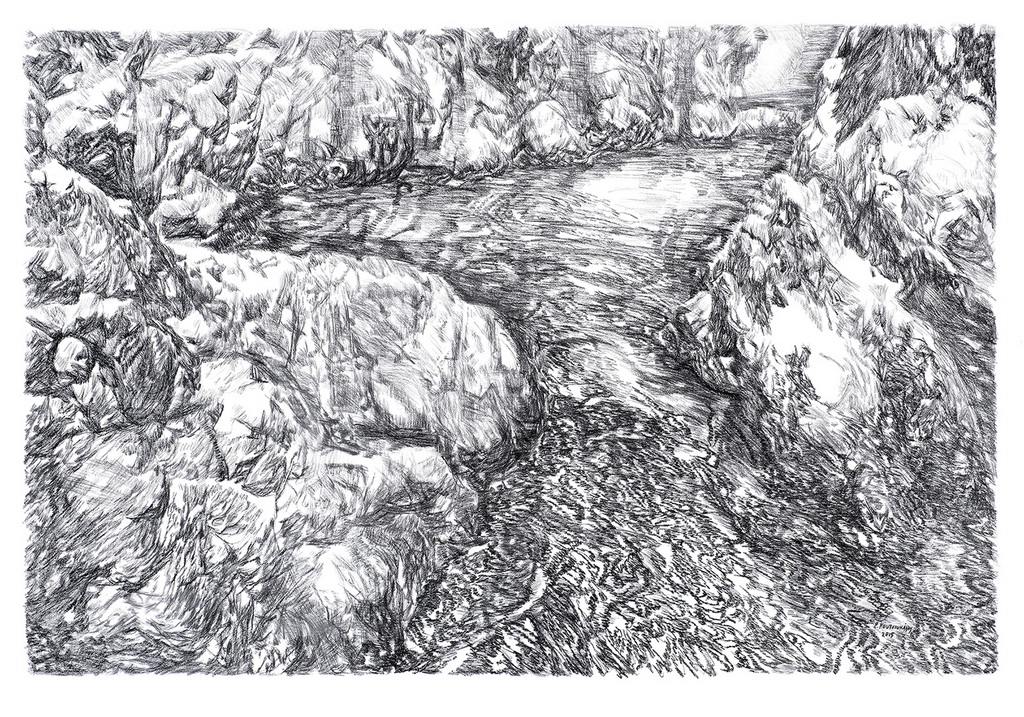 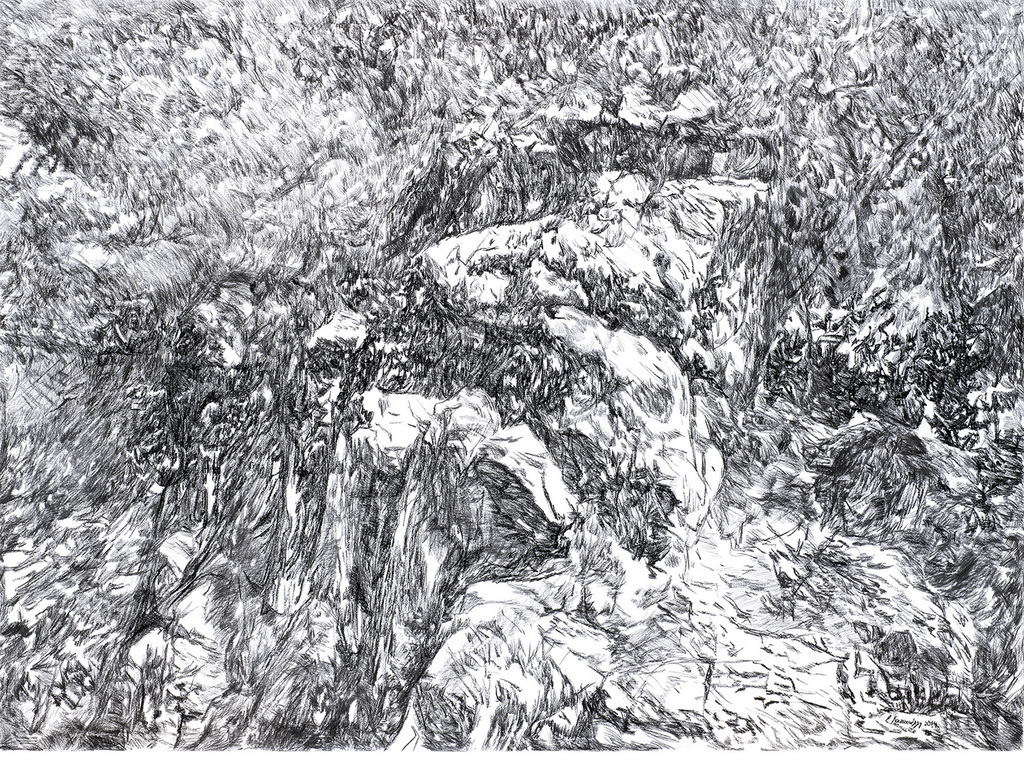 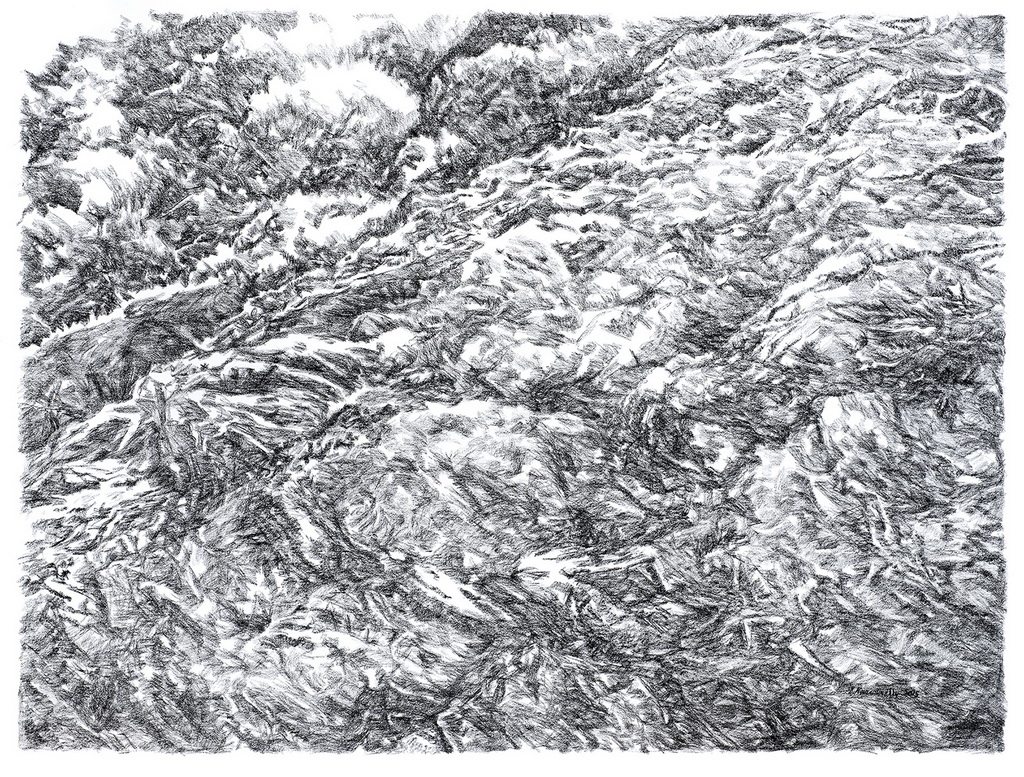 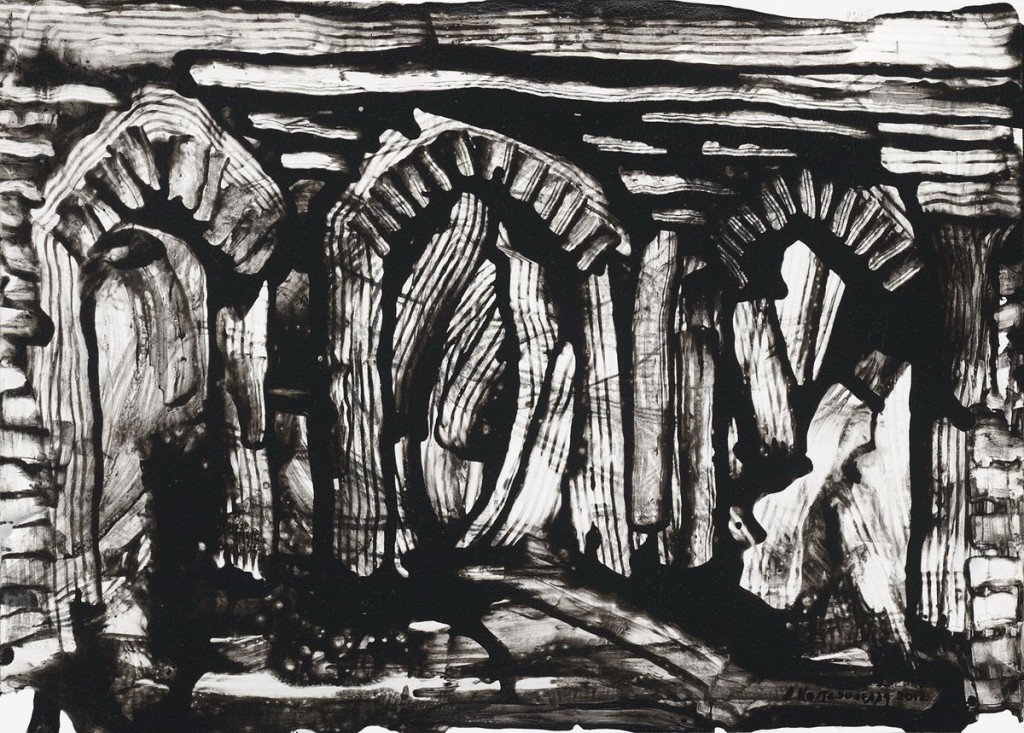 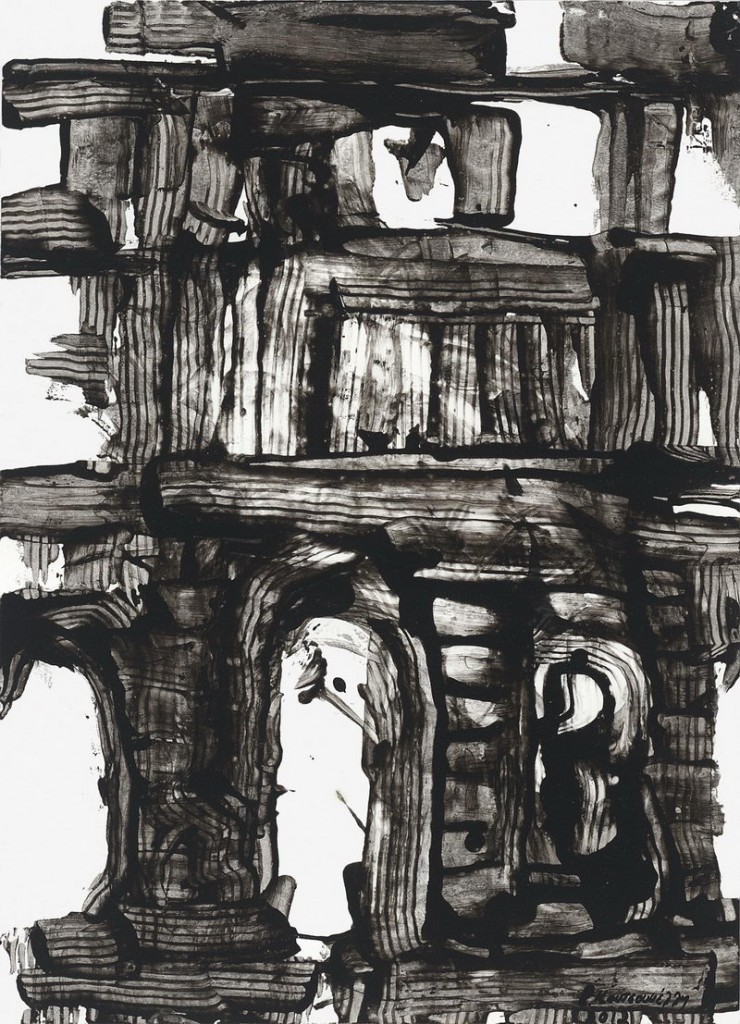 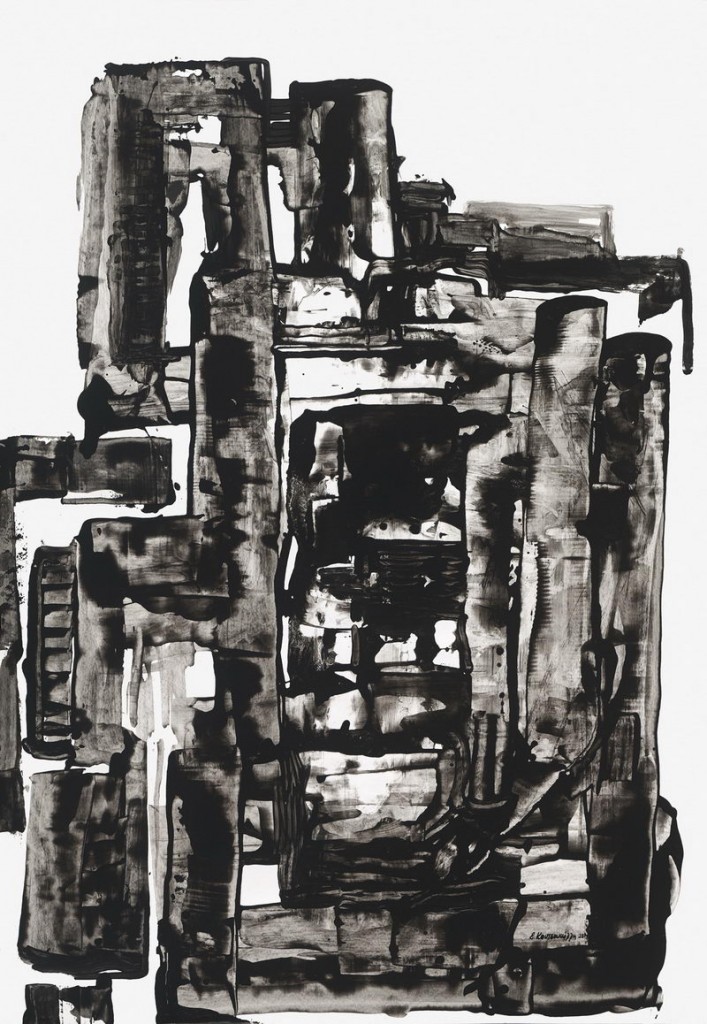 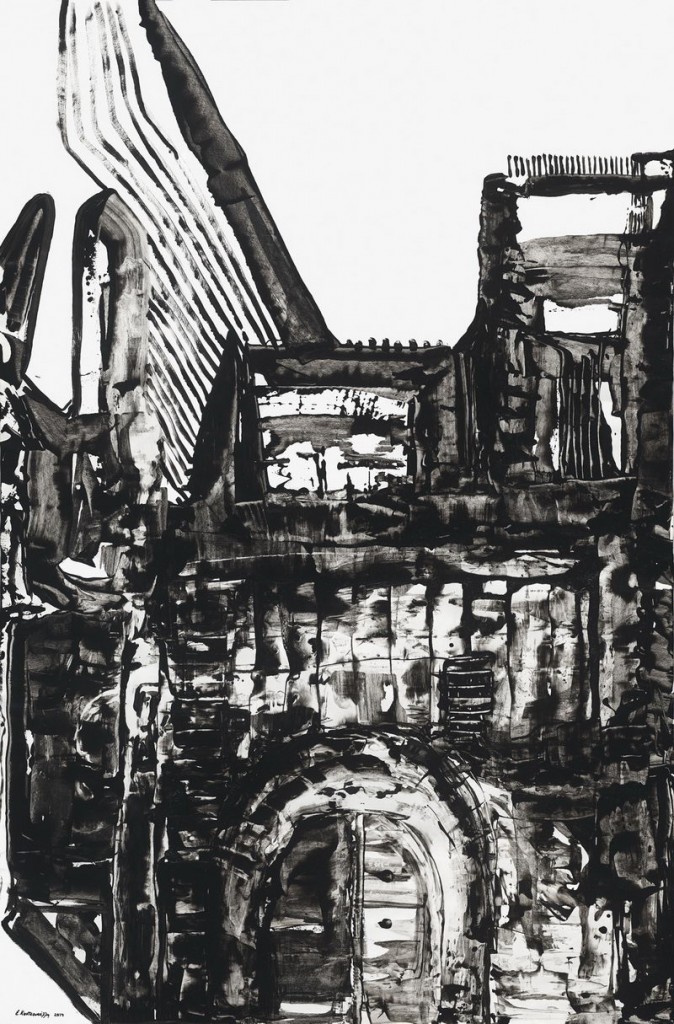