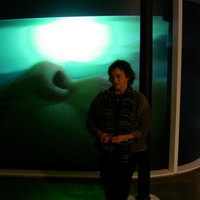 She was born in Athens. In 1965 she started her studies with a scholarship at
the Technological Institute of Athens. In 1969 with a scholarship of the Academy of Athens, and for five years, she continued her studies in Paris, at the “Ecole Nationale Supérieure des Beaux Arts”, in the department of Painting and Sketch.At the same time she studied History of Art at the “Ecole du Louvre”, and Plastic Arts at the “University of Paris I”, in Sorbonne (1979). She also participated in the seminars of professors: Roland Barthes, Rene Huyghe, Paul Lemerle, Michel Foucalt, at the College de France. 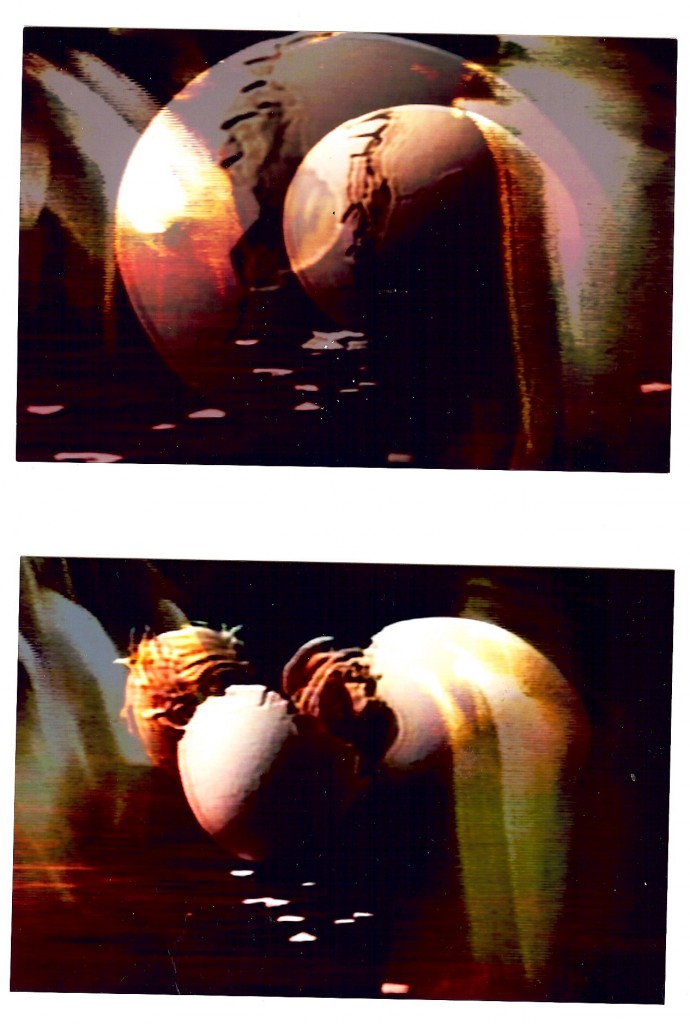 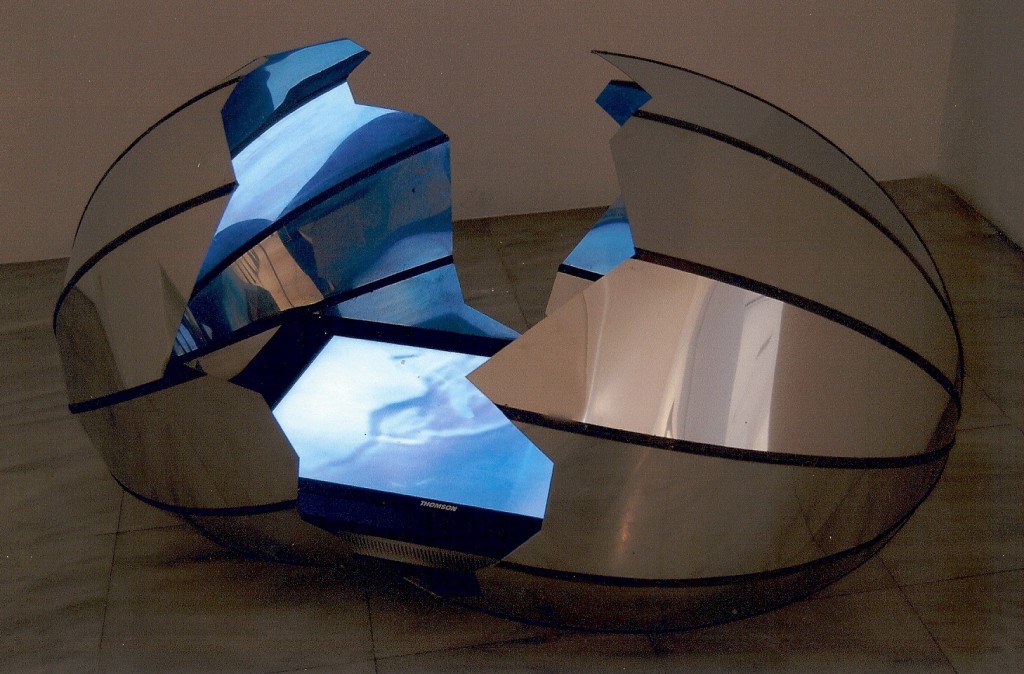 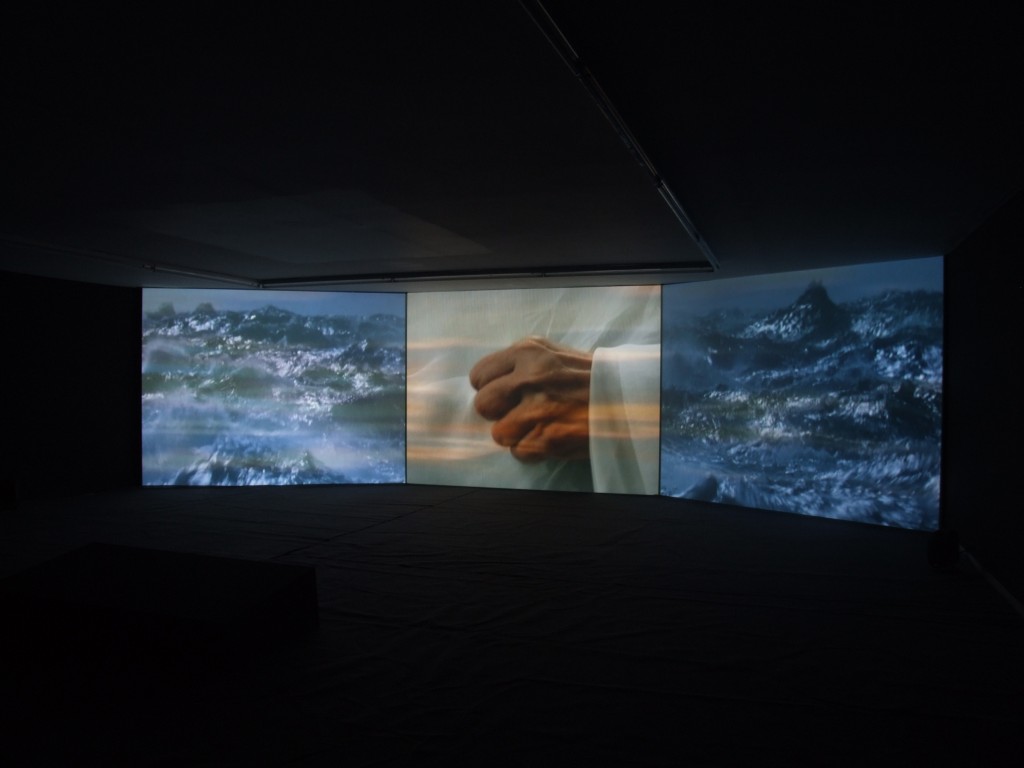 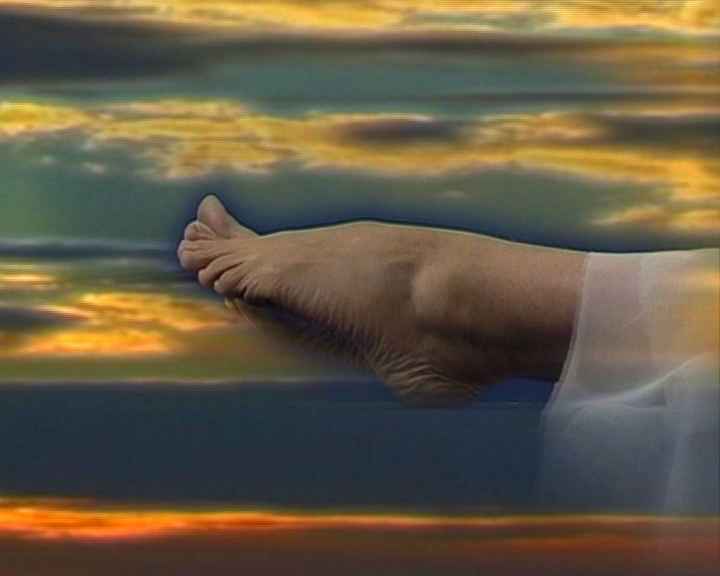 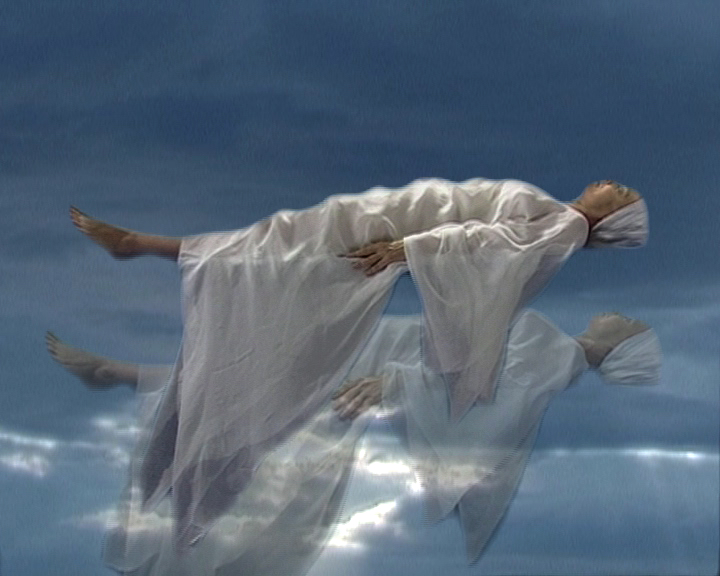 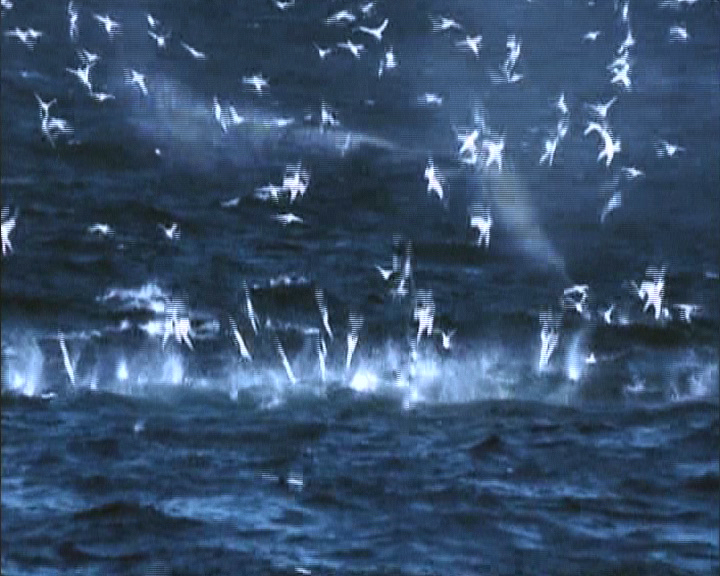 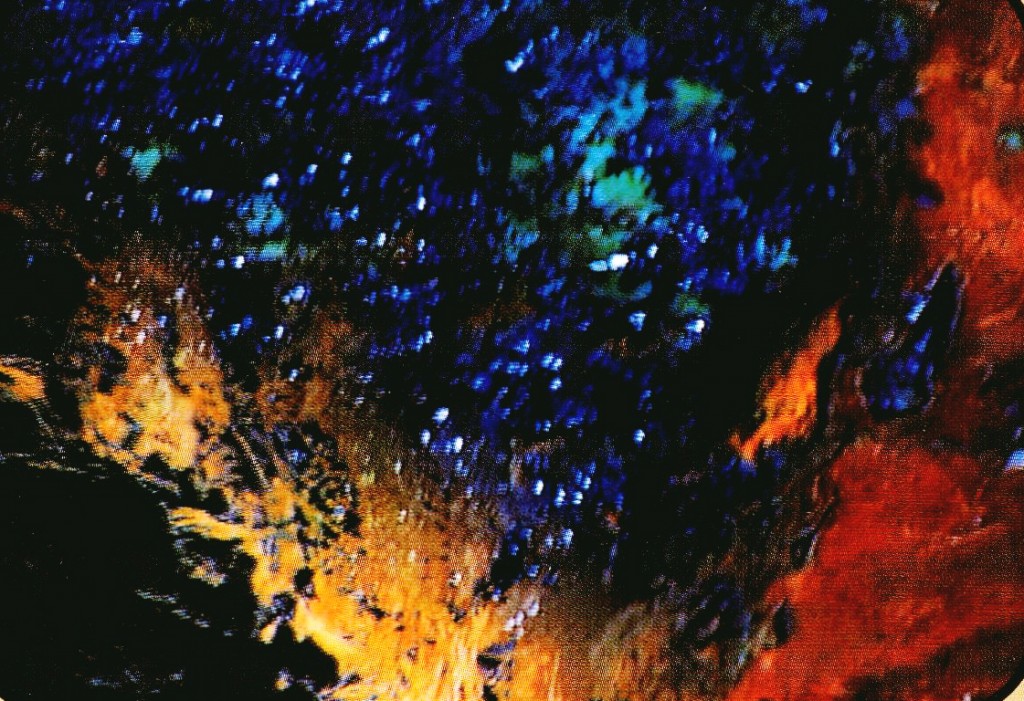 "The Phantasms of the Mediterranean or The Reflections of the Past', 1989, Video Icon
10/14 "The Phantasms of the Mediterranean or The Reflections of the Past", 1989, Video Icon
11/14 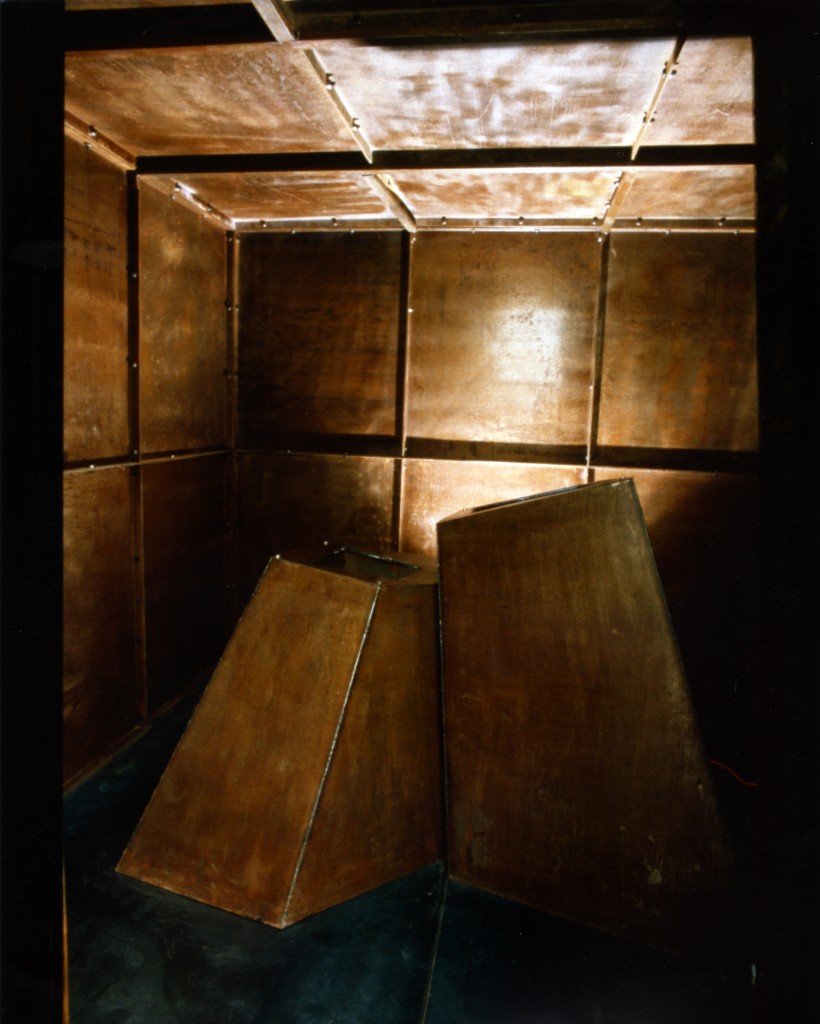 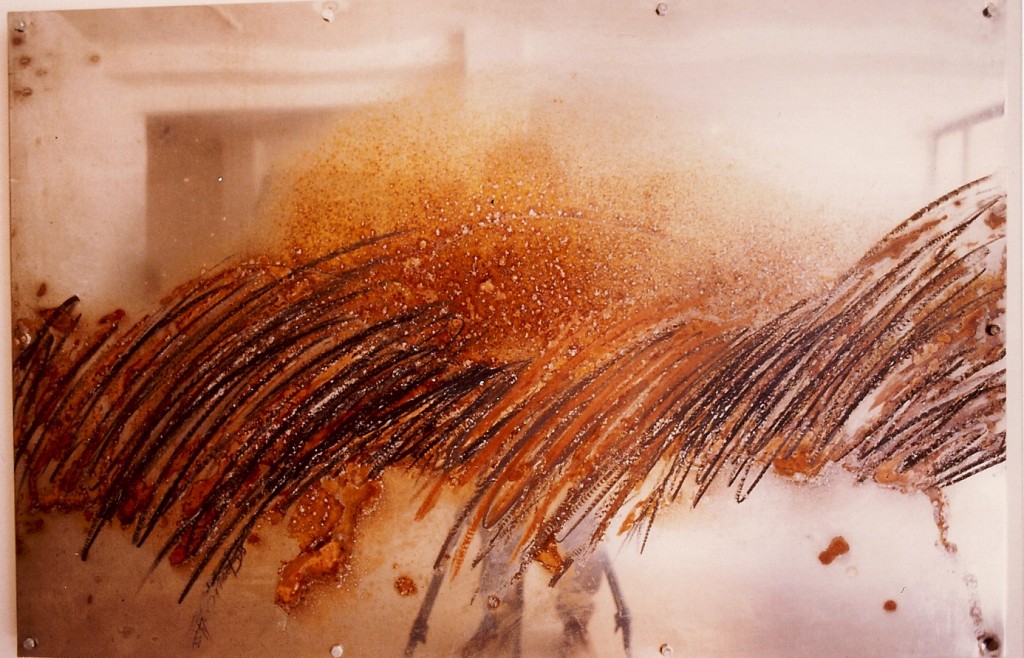