Fotis Mellios has created a café at the harbour of Aghios Dimitris-Boukadoura in Naoussa, Paros which operates also as an art space.
His cooperation with the Medusa Art Gallery continues for the fifth consecutive year. Following on the previous years’ successful exhibitions of Lina Bebi, Marigo Kassi, Voula Massura, Nakis tastsioglou, Anton, Maria Grigoriadi and Miltos Michailidis, on Friday 26 June at 9 in the evening Maria Demetriades (Medusa Art Gallery) and Fotis Mellios (Fotis art café) will present the works of Panayotis Linardakis.

Art is gestated on the streets, where artists find inspirations and then process them in their studios, each in his or her own way. Of curse, art has always been directly associated with developments in society, and Panayotis Linardakis is influenced by them. These developments are the source of critical realism in his work, which is meant as an antidote to the turmoil of the socio-political system and as a way of taming the waves of psychological violence that hit society. 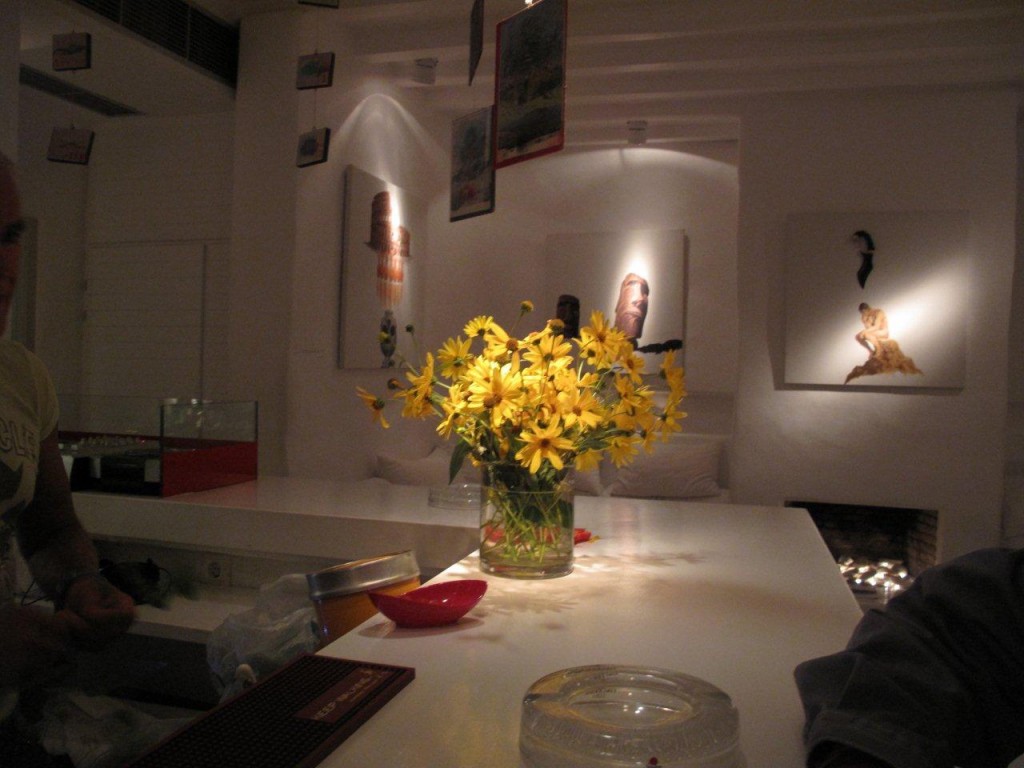 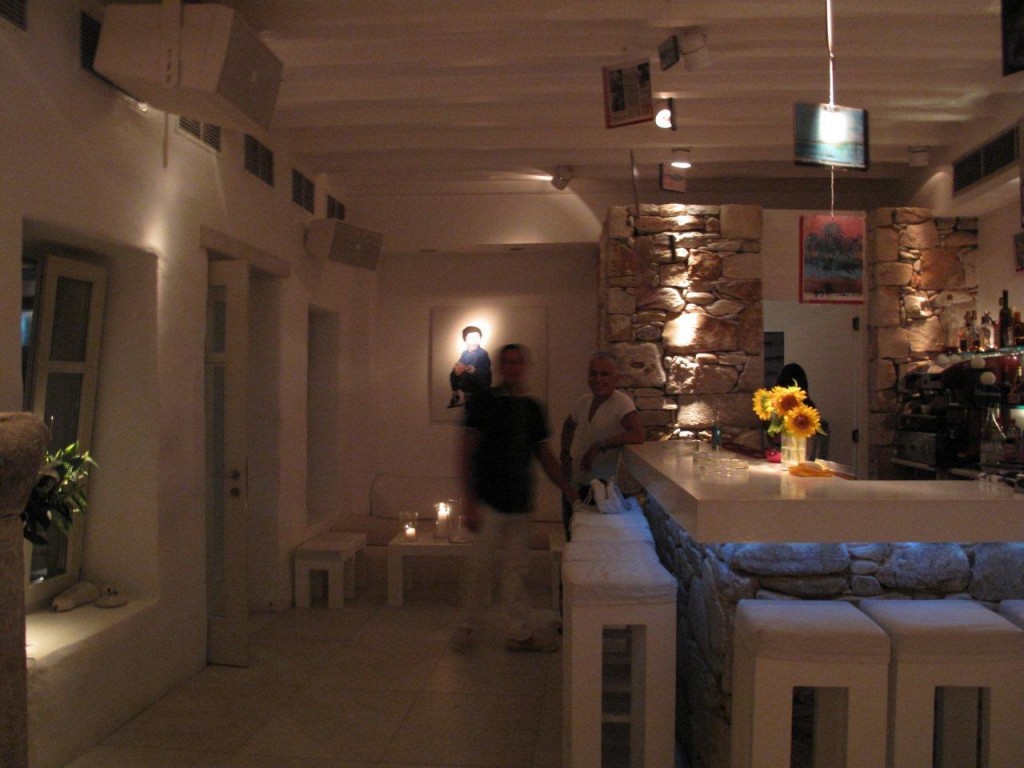 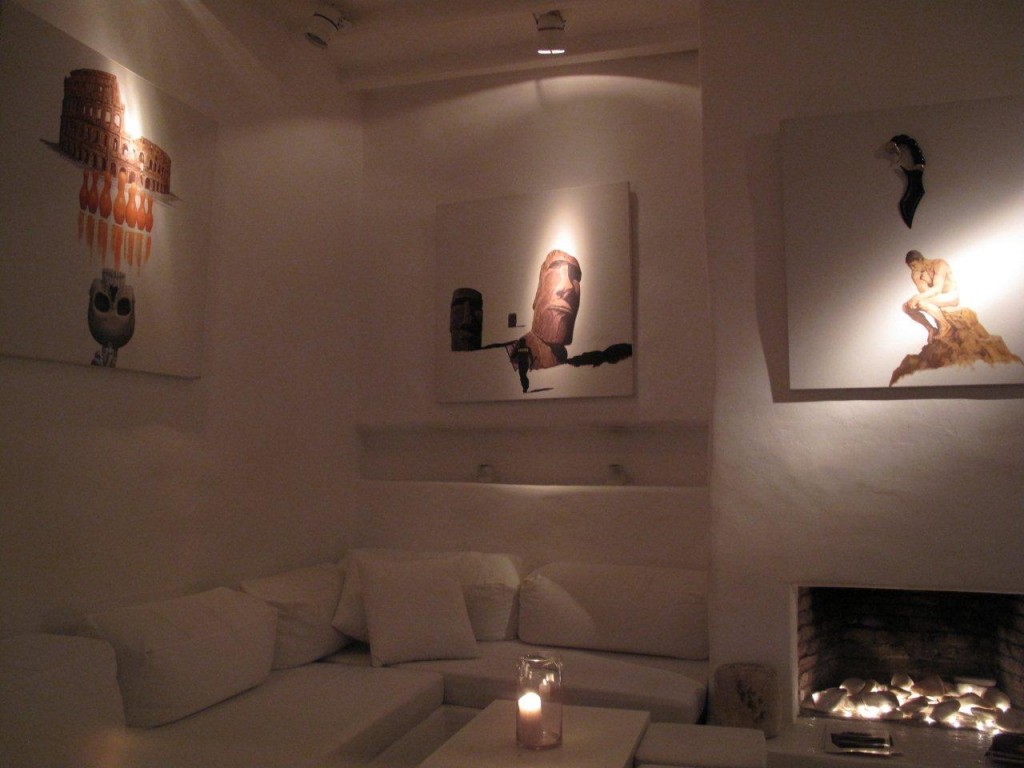 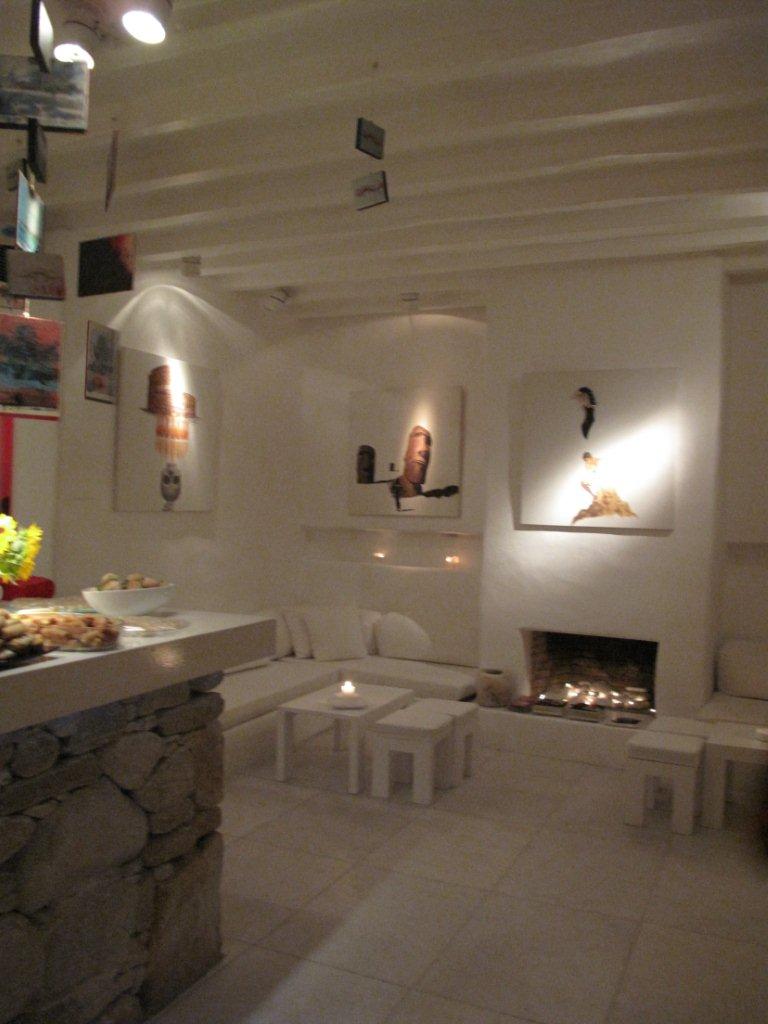 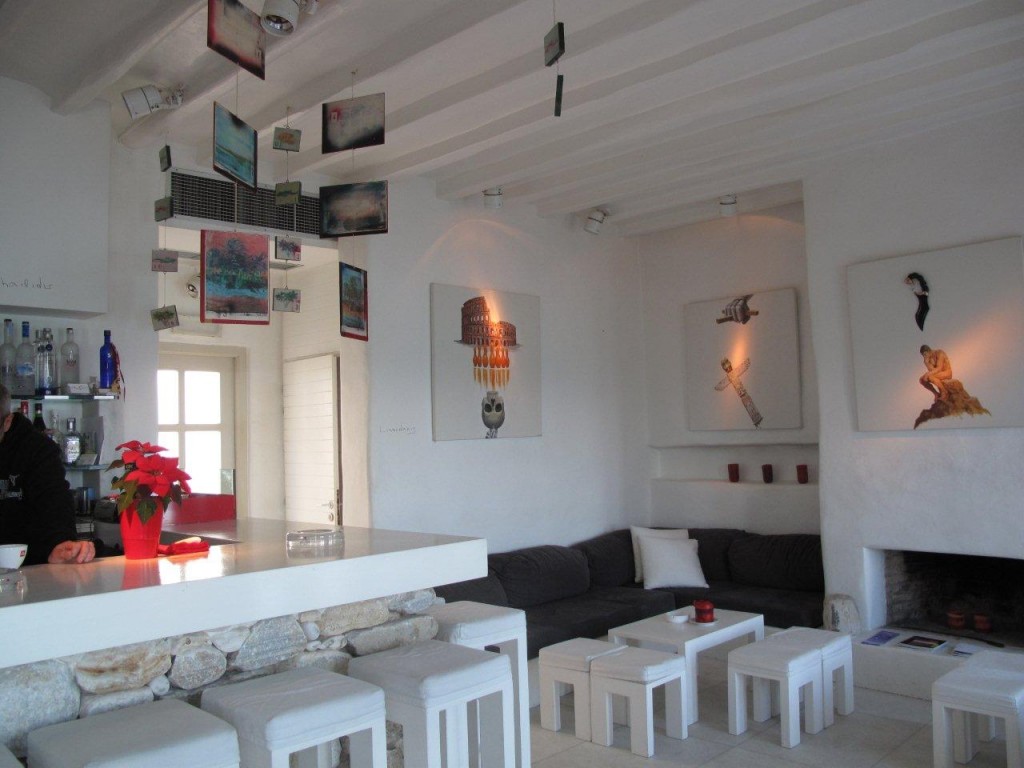 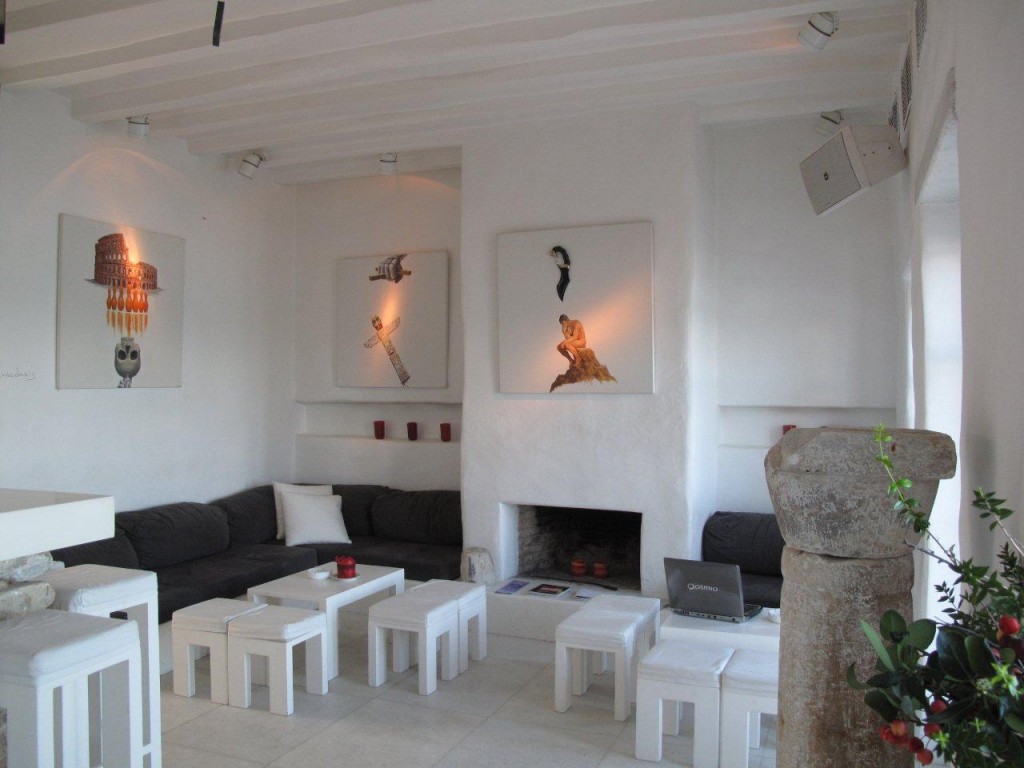 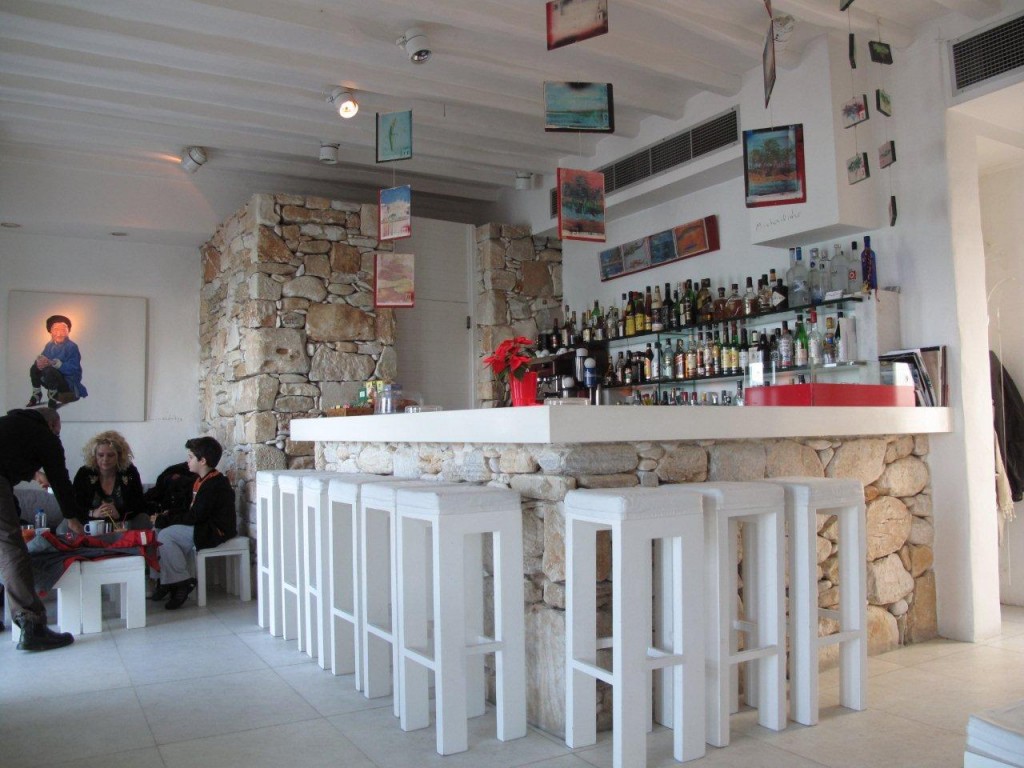 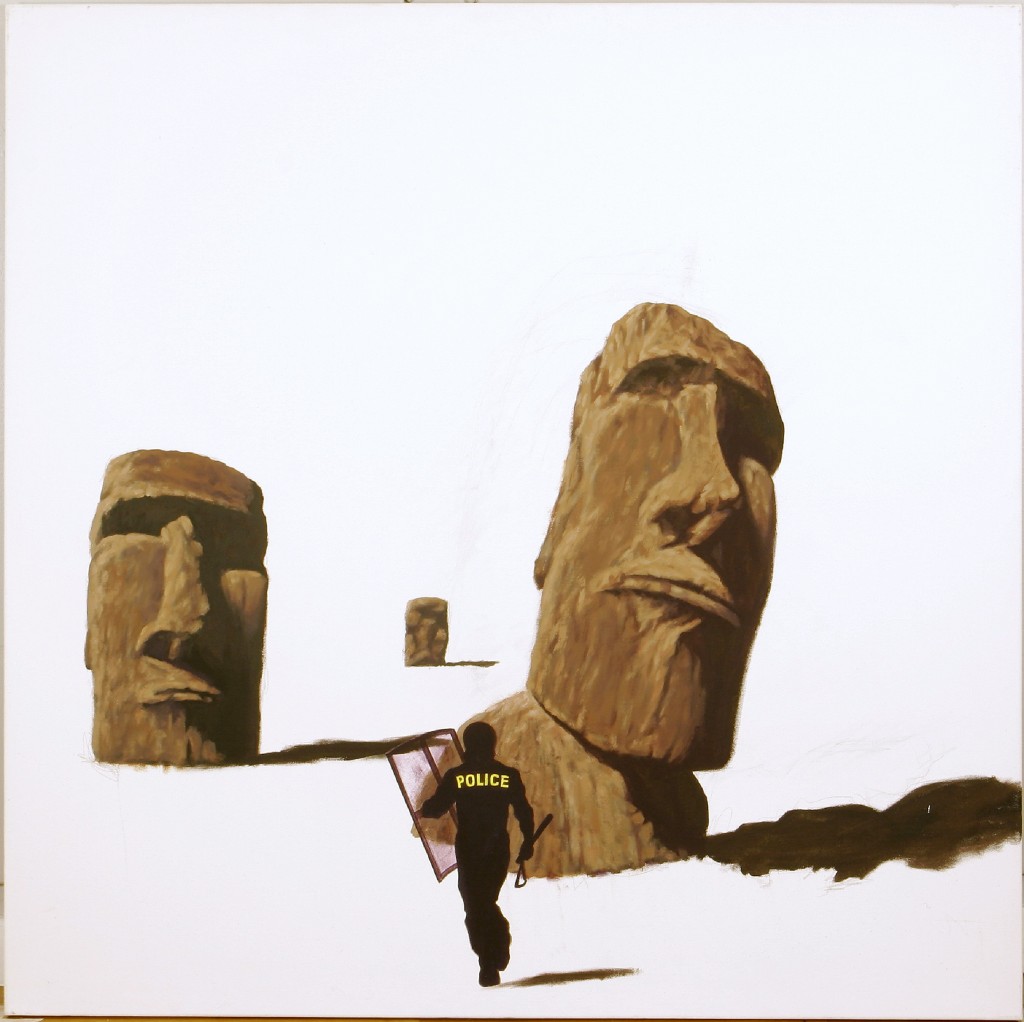 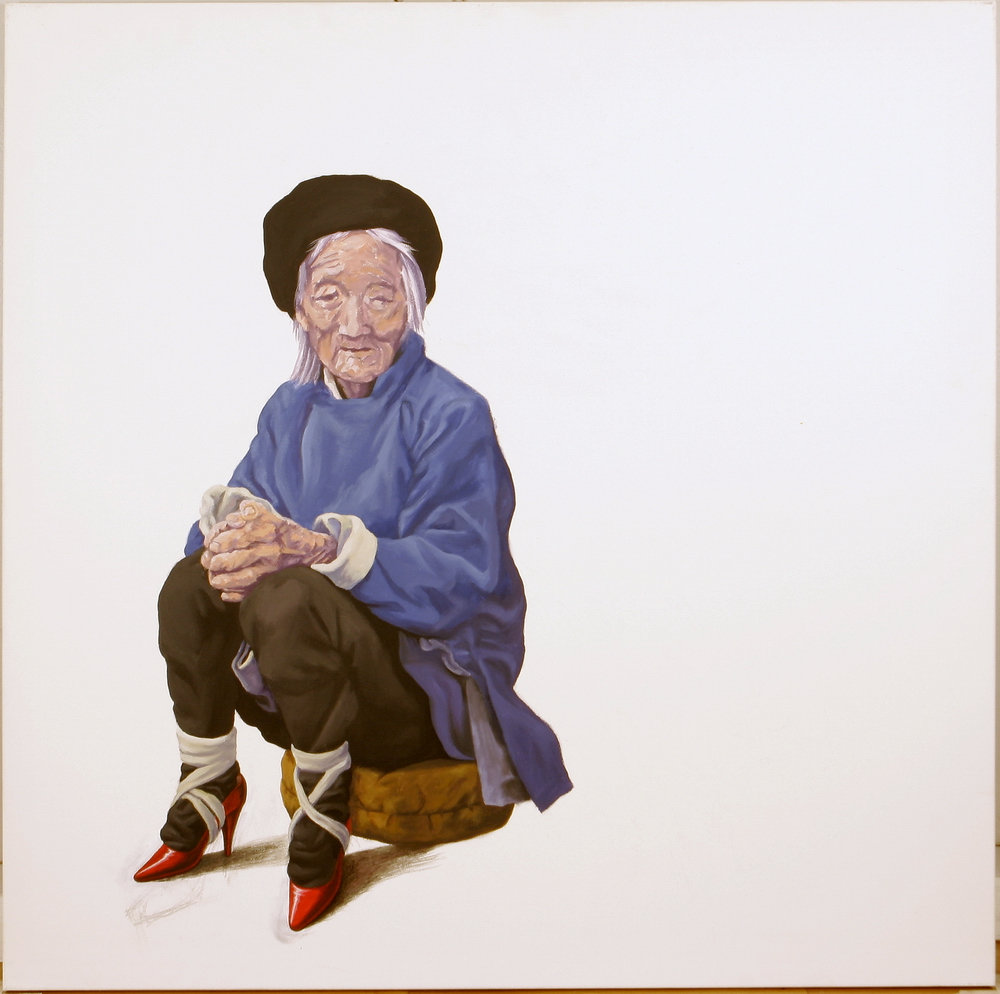