In the context of the events for “Dialogos Athens 2017”, Maria Demetriades will present three works by Yannis Kontaratos.

In the three large-scale paintings presented, the artist continues to developfurther the elliptical visual language that we have come to know in previous exhibitions of his work: the overall composition is symmetrically arranged around a central axis, the contour is clear and precise, and the range of colorsused alternates between subtle or more pronounced. There is an abstract element to the work that seems to thwart all attempts towards a univocal interpretation of the various forms presented. The curvilinear, organic patterns that stand out over a hazy background retain an ambiguous, enigmatic quality. It is up to the viewer to decide whether the figures and body parts are active or passive, suffering or engaged in love-making.

Yannis Kondaratos was born in Athens in 1968. He has studied painting at the Athens School of Fine Arts (ASFA, 1987-1992). In 1991 with anErasmus exchangescholarship he attended courses at Middlesex Polytechnic, London. Since 2012 he holds a doctorate degree (PhD) from Panteion University of Social and Political Sciences, Athens, and is currently an assistant professor at ASFA. He has presented his work in six solo exhibitions (Municipal Cultural Center “Technopolis” 1998, Athens Gallery M. Liakopoulou2002, Contemporary Art Center Ileana Tounta 2006, About 2010, Medusa Art Gallery 2015, Alpha C.K. Art Gallery 2016) and in many group exhibitions. He has also participated in scientific conferences and he has published books and texts on art. 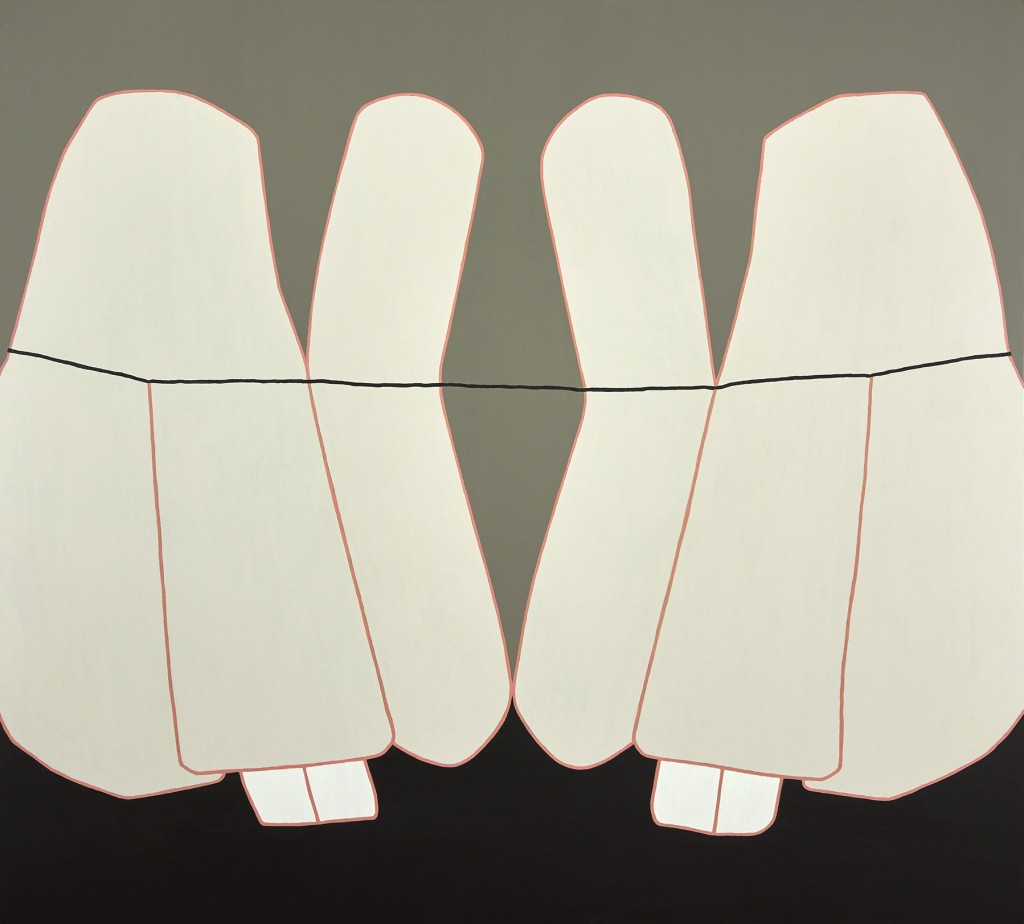 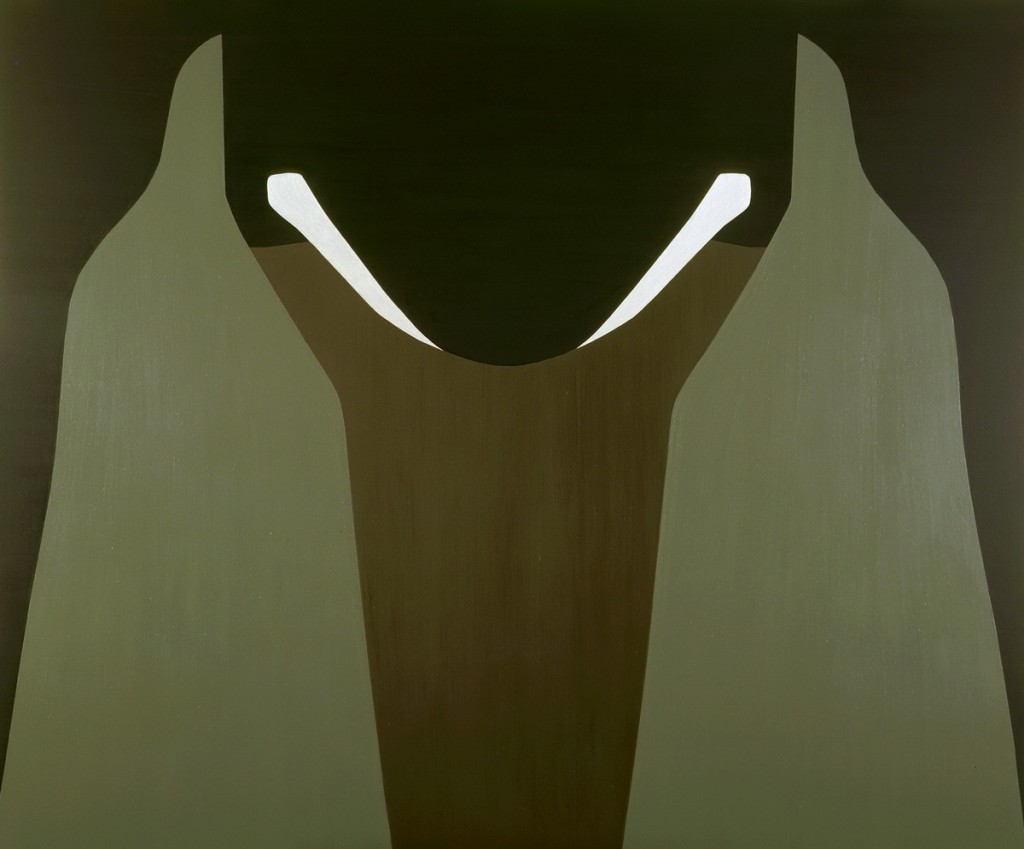