Fotis Mellios has created a café at the harbour of Aghios Dimitris-Boukadoura in Naoussa, Paros, which also functions as an art space and is now on its second consecutive year of cooperation with the Medusa Art Gallery.

After last year’s successful exhibition of Lina Bebi & Marigo Kassi, on Saturday, June 17, 2006 at 9pm Maria Demetriades (Medusa Art Gallery, Athens) and Fotis Mellios (Fotis art café) will open the exhibition of works by Nakis Tastsioglou & Annita Xanthou.
“The bold lines and the strikingly formalistic aspect make the sculptures of Nakis Tastsioglou highly spectacular. The austere, transparent expanse of Plexiglas spreads with geometrical grace around metallic trunks/bases to generate impressive mental associations with the aid of light (artificial or natural) as it is reflected on the construction-sculpture.

At once robust and fragile, tangible and intangible, existent and nonexistent, visible and invisible, these works are playing with the human senses, with visions and dreams, with illusions, with everyday life and with the reality of the constantly changing course of life.”

“The personal artistic gaze of Annita Xanthou serves to emphasise how energy, which we often imagine to be invisible and omnipotent, imprints itself in various forms around us and demands respect and recognition. Her works assert themselves over space and time with their dynamic aesthetic and their symbolism and manage to stir up our interest in a world beyond matter. This is why each moment is unique and inimitable, demanding our commitment and enthusiasm and demonstrating that there are values and merits to be found beyond the obvious and beyond the familiar setting of everyday reality.” 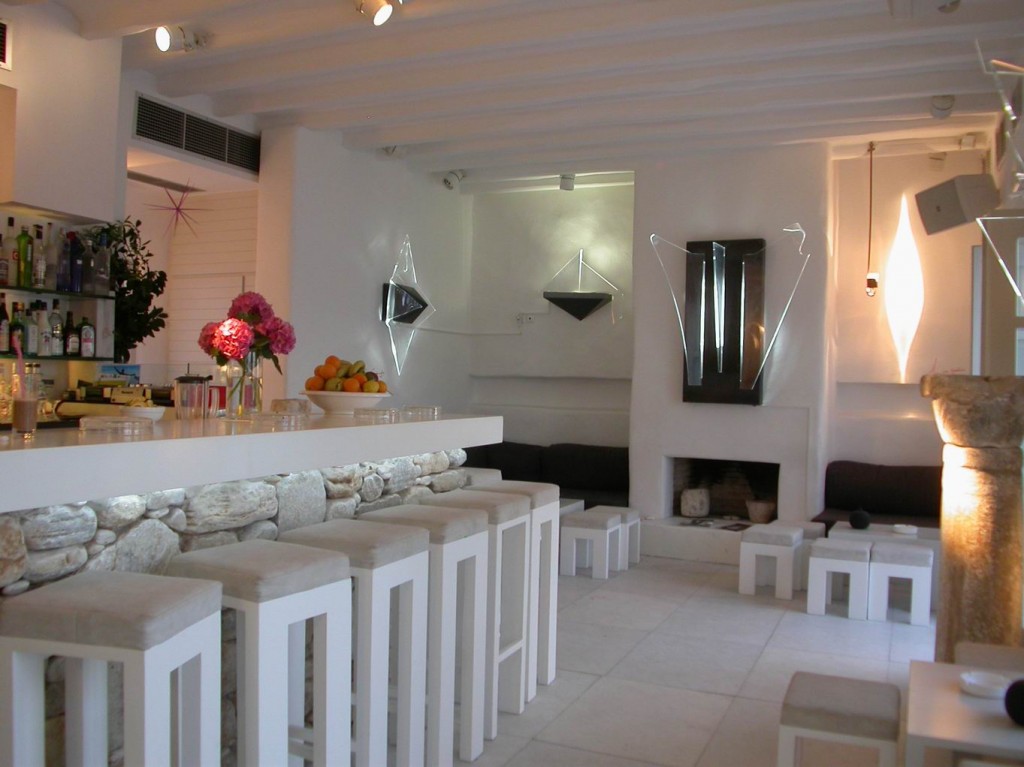 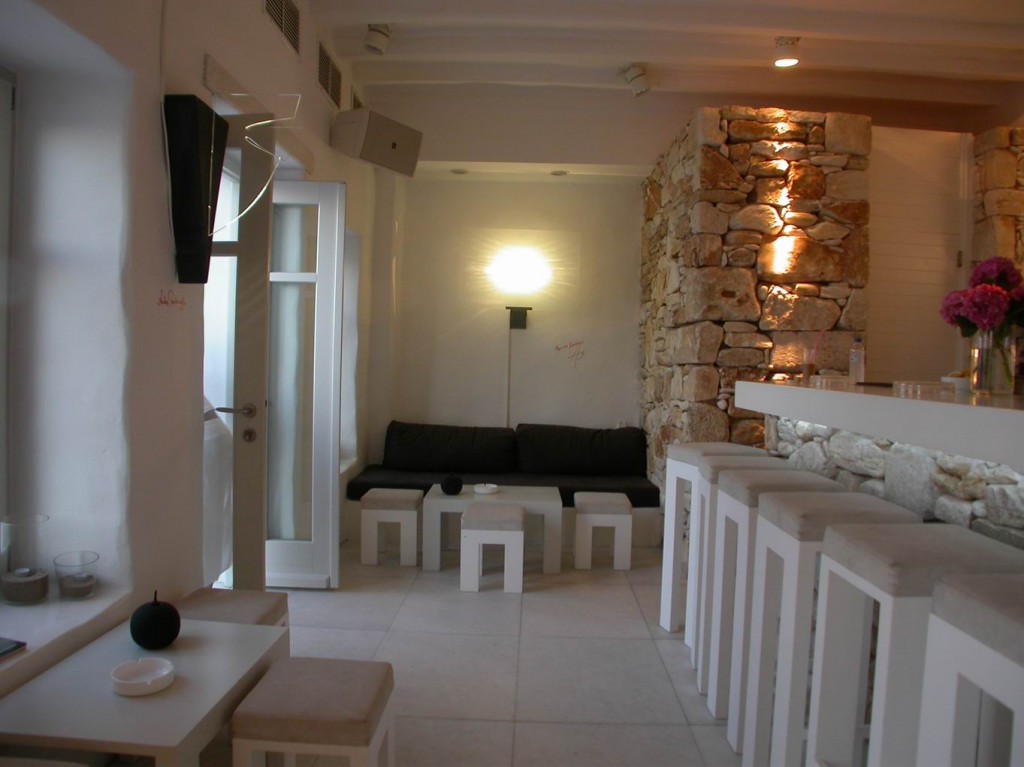 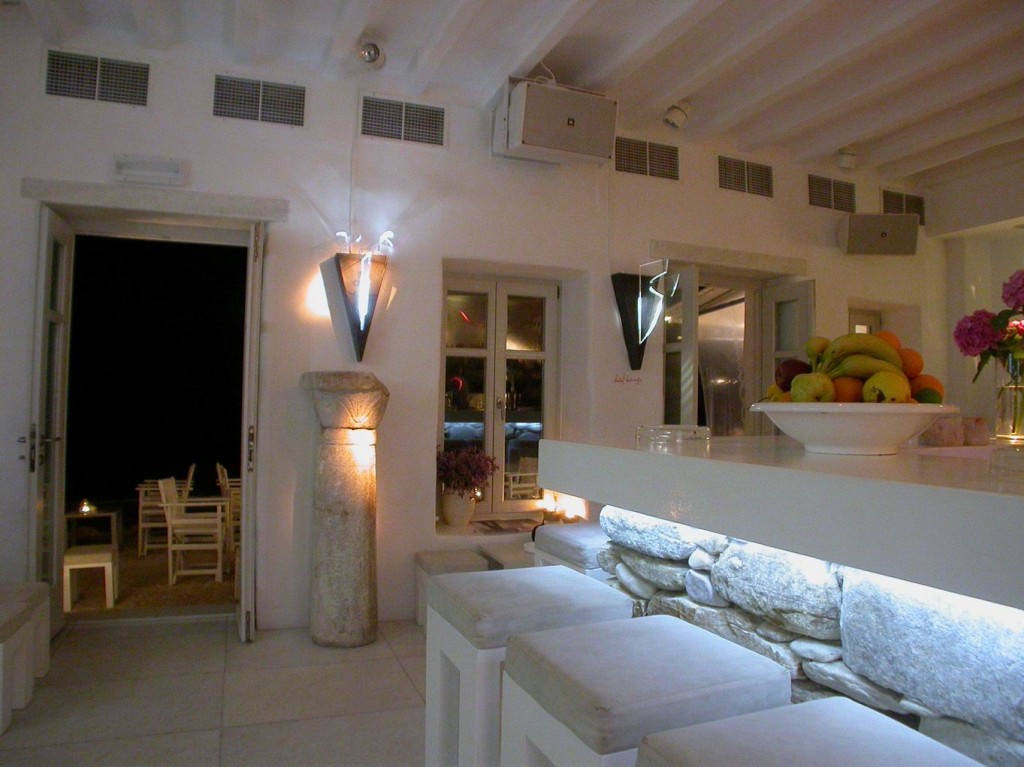 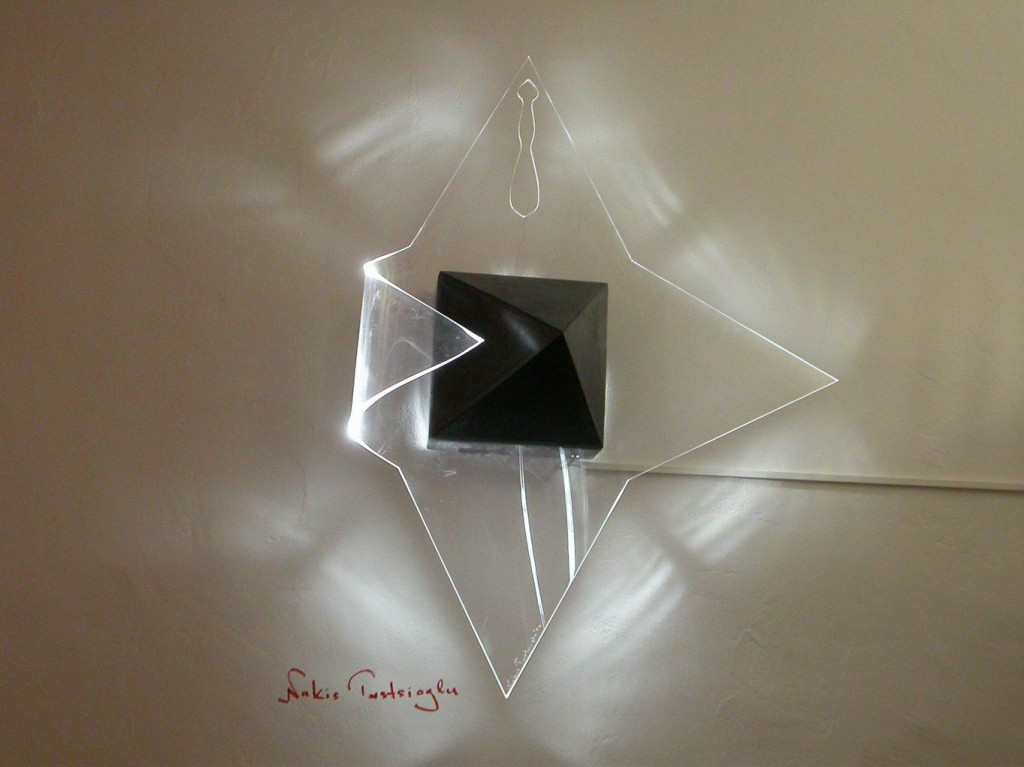