“Landscapes of the Mind”

On Thursday, November 10 at 8.00 in the evening Maria Demetriades presented the second solo exhibition of Elli Koutsoukelli at the Medusa Art Gallery.

Elli Koutsoukelli exhibits a body of six large works made with charcoal on paper, on the borderline between representation and abstraction. Lines of a ceaseless, almost automatic, script depict mazy pathways of the hand, which with their traces on the white paper delineate unexplored landscapes of the mind. Koutsoukelli draws images void of time, whose reference to an invented landscape genre is not generated by a portraying procedure, but from the very act of painting. For this reason, the foliage, the mountains, the waters, the rocks seem here to emerge from the subconscious, swept away by internal flows, which transform memories of landscapes into archetypal images of spiritual land.

Elli Koutsoukelli was born in Athens in 1984. She earned a Bachelor of Arts in Painting (2002-2008) from the Fine Arts School of the Aristotle University of Thessaloniki. She continued her studies at the Edinburgh College of Art – University of Edinburgh. For her studies in Scotland she received the Alexander Onassis Foundation Scholarship. In 2010 she was awarded the Andrew Grant Prize for the production of outstanding artwork and the Barns Graham traveling scholarship to Italy. In 2011 she earned the John Kinross Scholarship for art production and research in Florence from the Royal Scottish Academy. She has also worked as an Artist in Residency at the John David Mooney Foundation in Chicago (2010). She has taken part in group exhibitions in Greece (State Museum of Contemporary Art, Macedonian Museum of Contemporary Art, Athens Concert Hall) and abroad (Chicago, Edinburgh, Liverpool, London). Works by her are included in the permanent collections of the Royal Scottish Academy in Edinburgh and the Macedonian Museum of Contemporary Art in Thessaloniki. 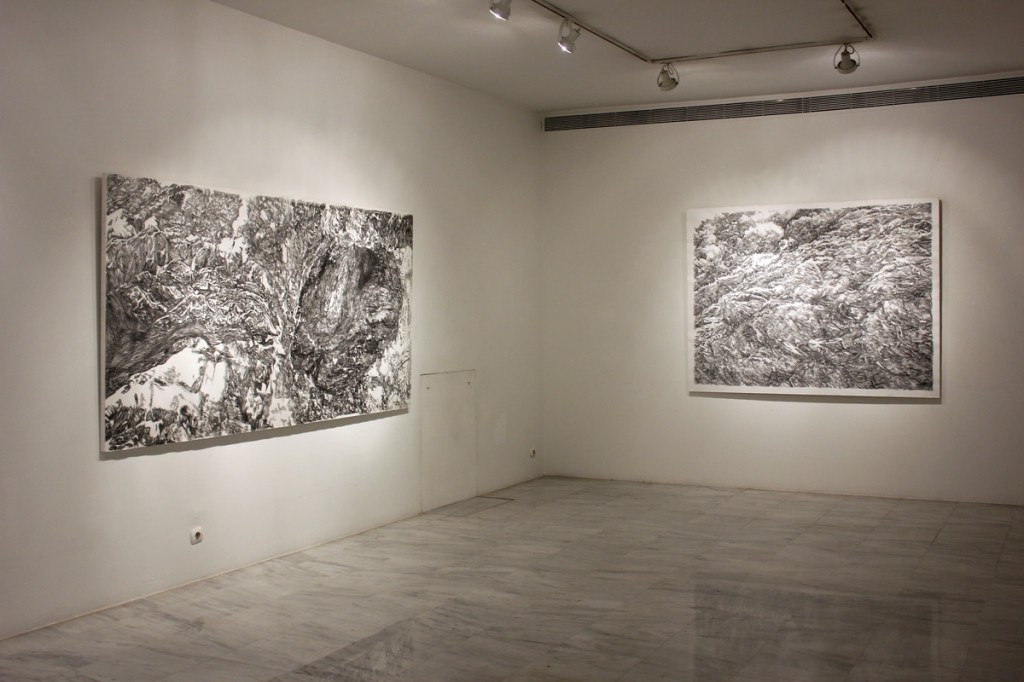 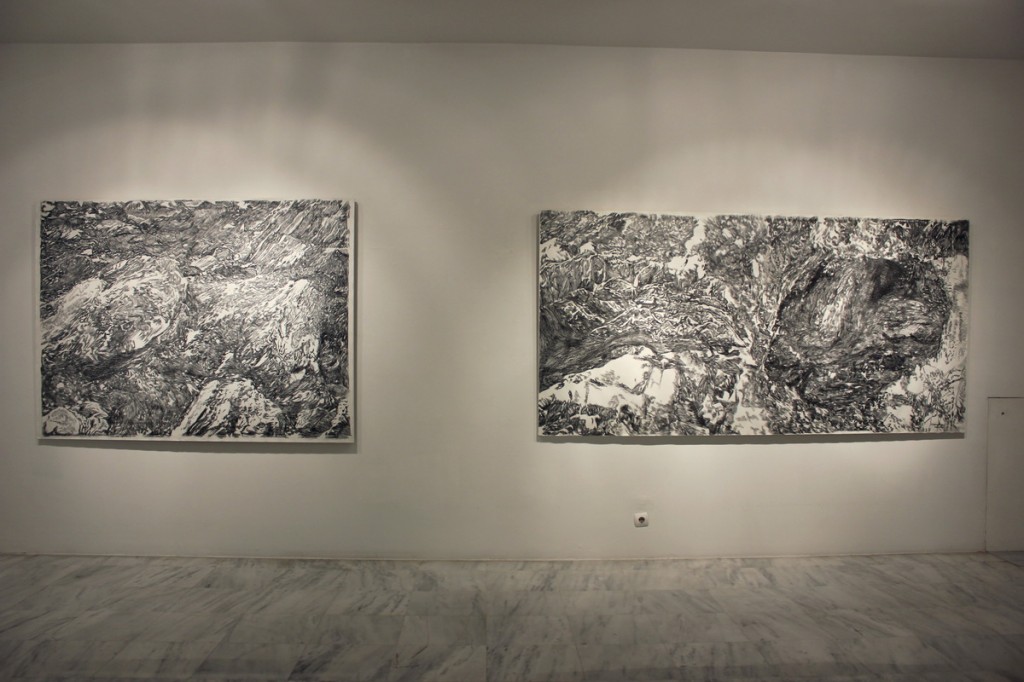 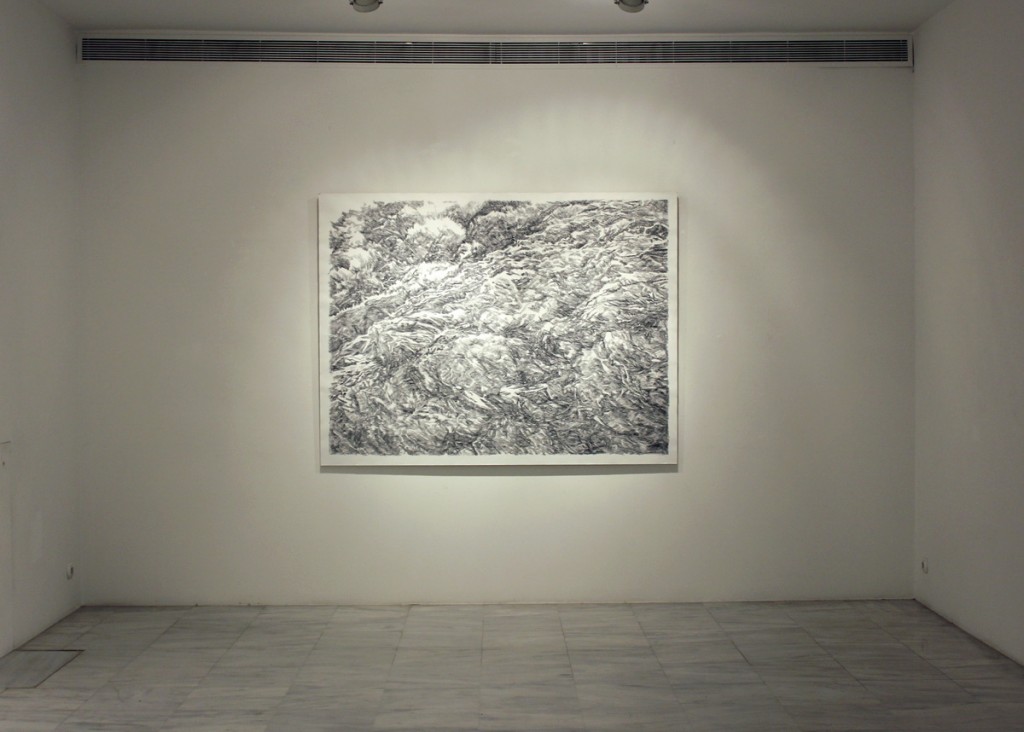 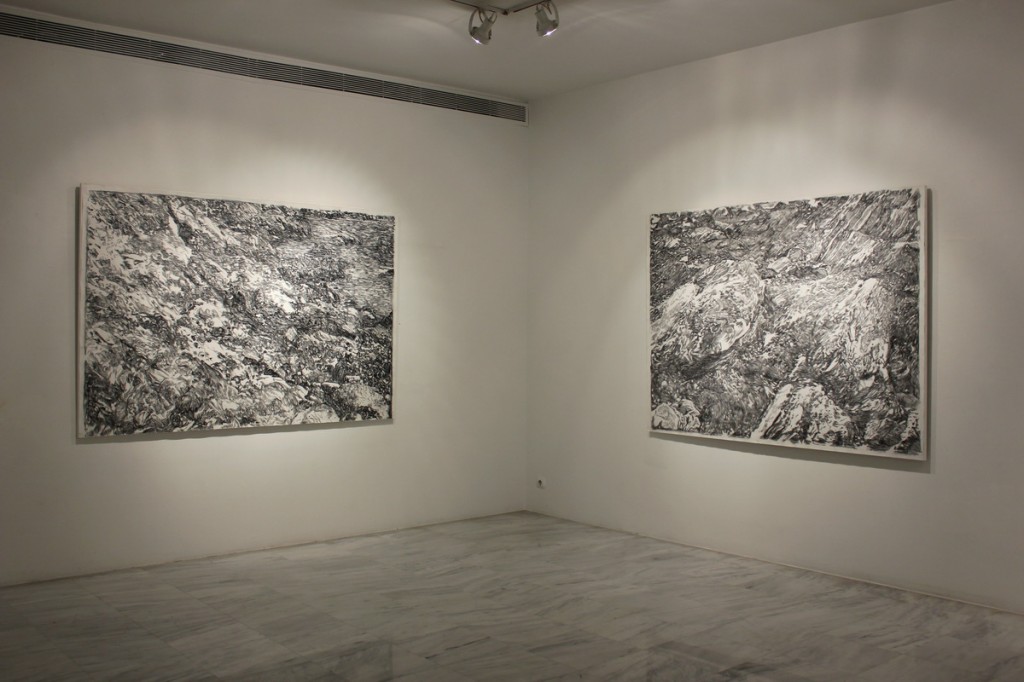 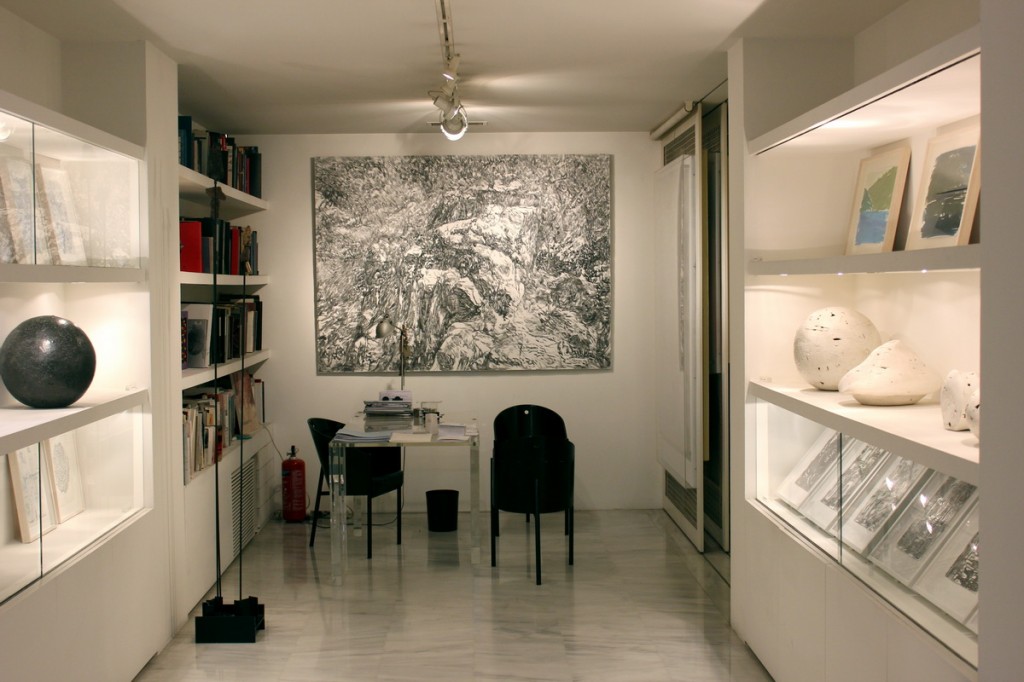 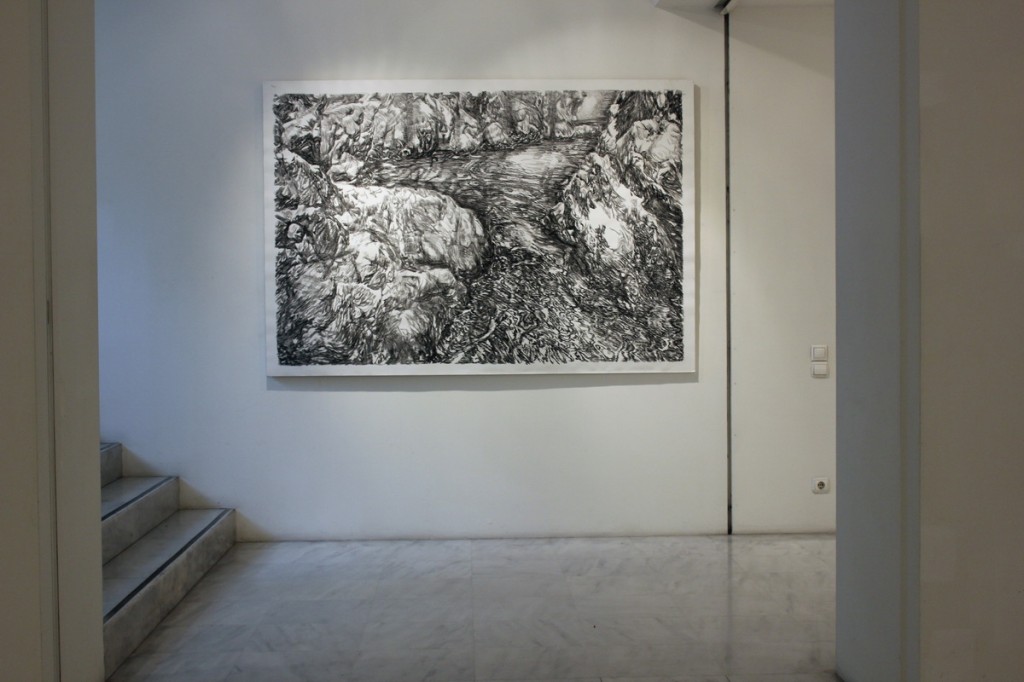 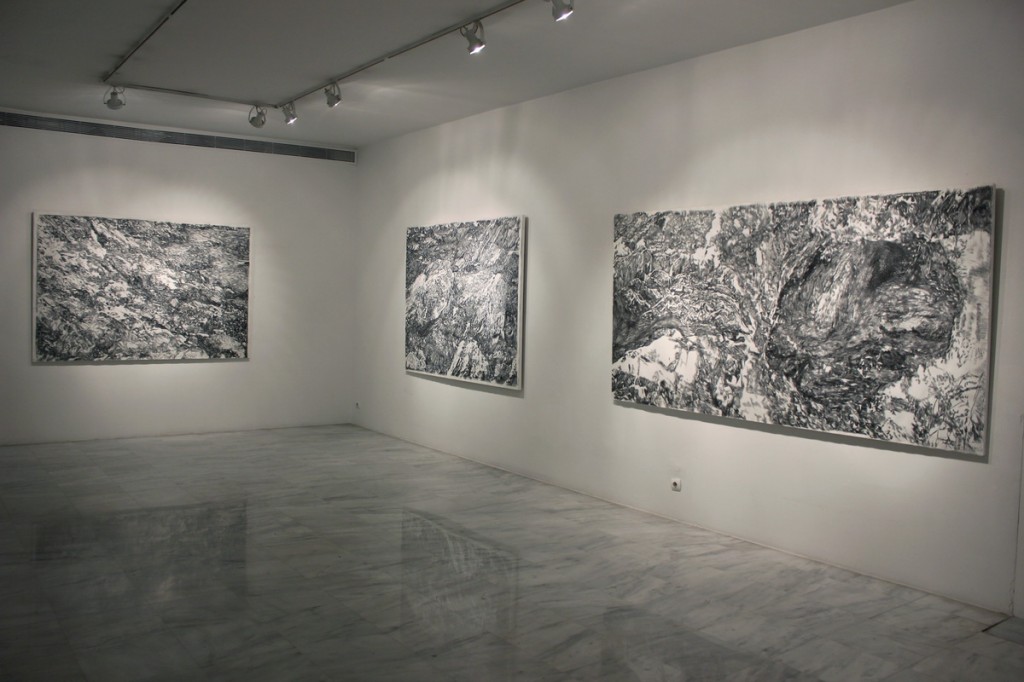