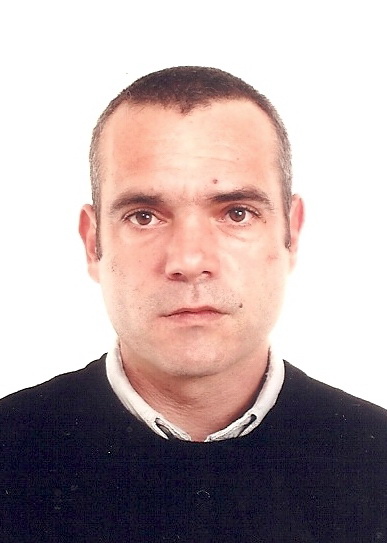 Yannis Kondaratos was born in Athens, 1968. He studied painting at the Athens School of Fine Atrs (1987-1992). In 1991, he obtained an Erasmus scholarship and attended the B.A. Hons Fine Art course at Middlessex Polytechnic, London. In 2012, he obtained a doctoral degree in art history from the Panteion University of Social and Political Sciences, Department of Communication, Media and Culture. He teaches painting at the Athens School of Fine Arts, from 2003 as a special research and education assistant, and from 2010 as lecturer. He has presented his work in three solo and more than twenty group exhibitions. He has also participated in scientific conferences and he has published books and texts on history and theory of art. 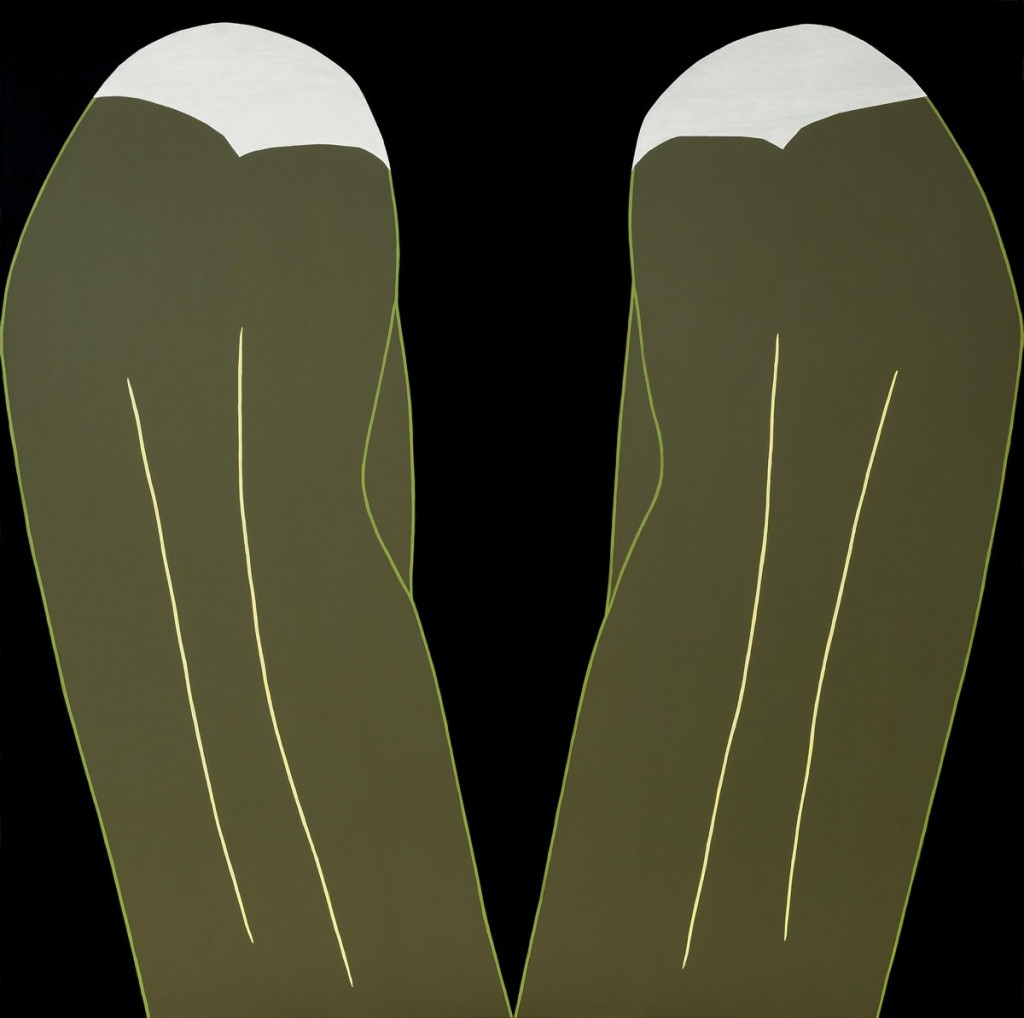 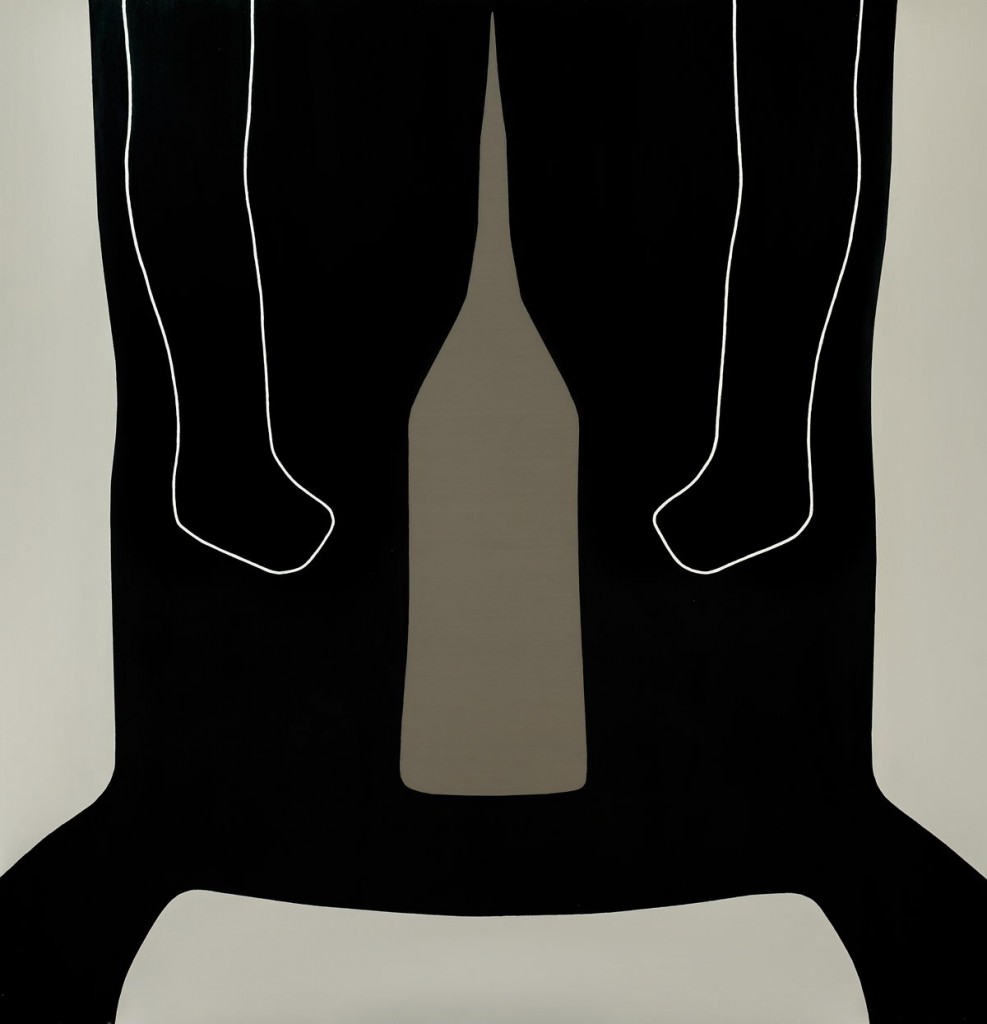 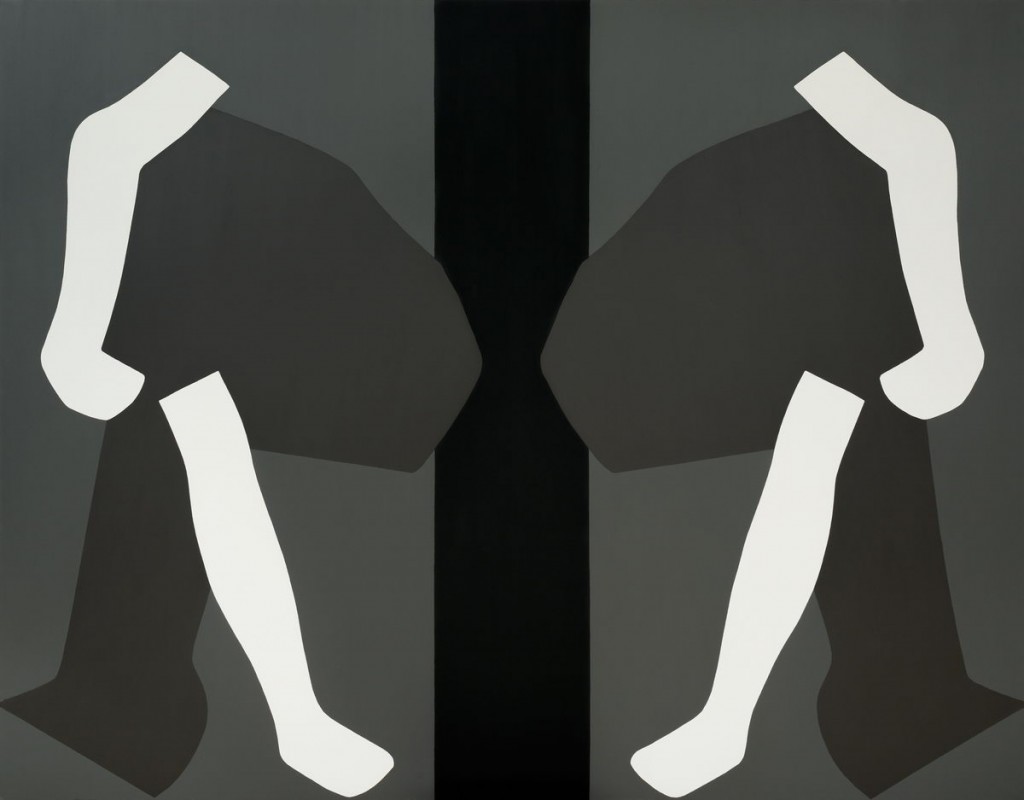 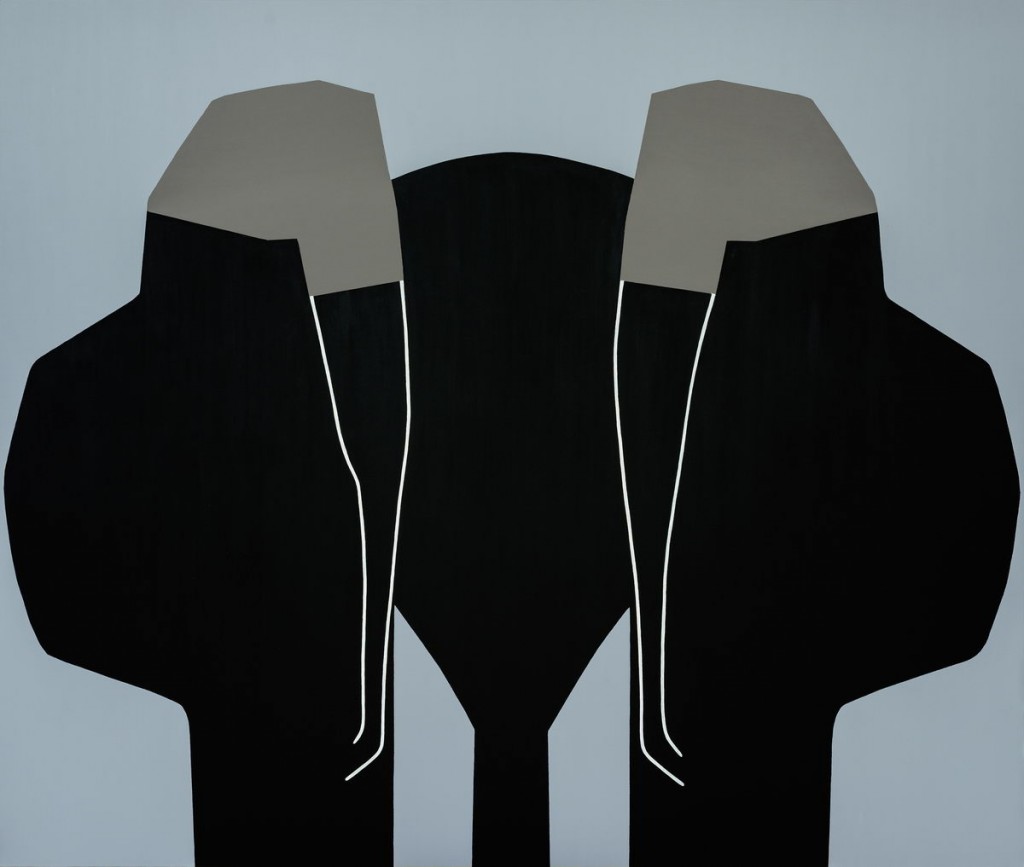 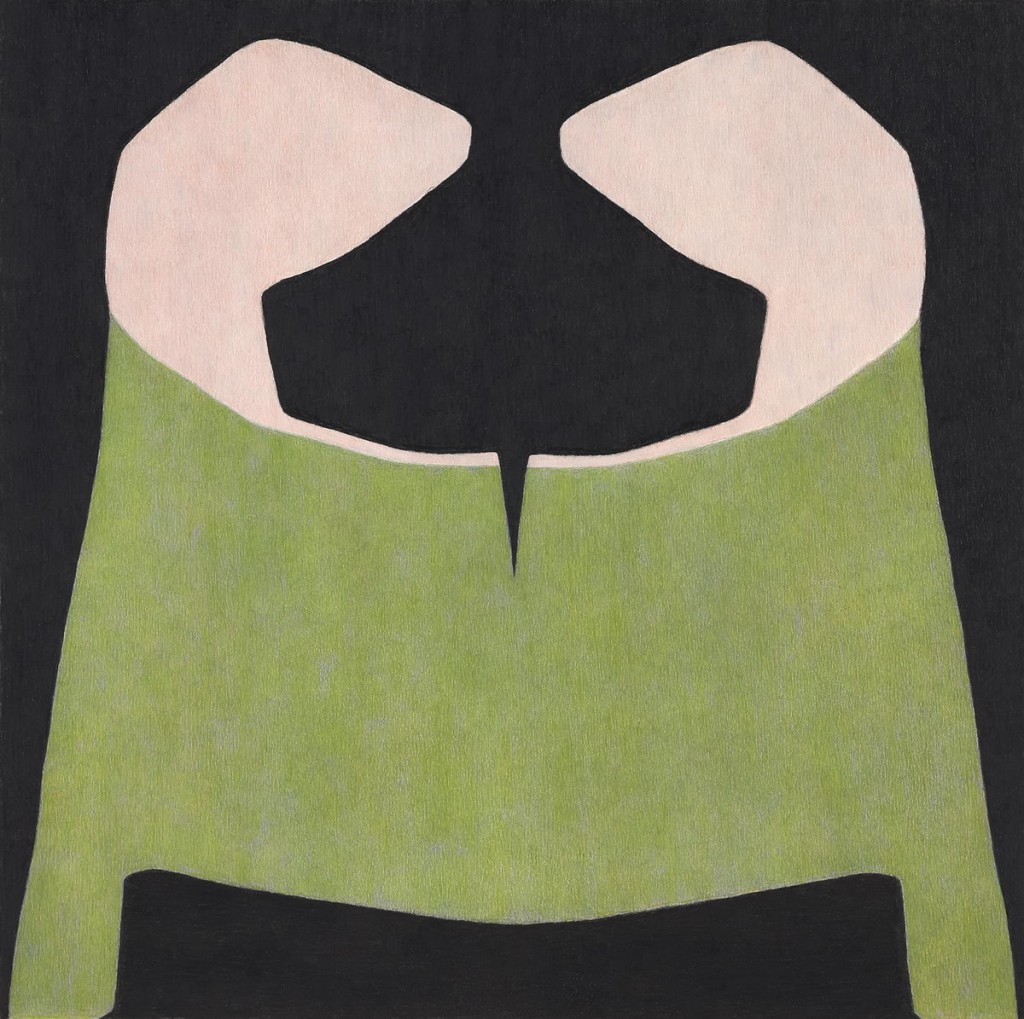 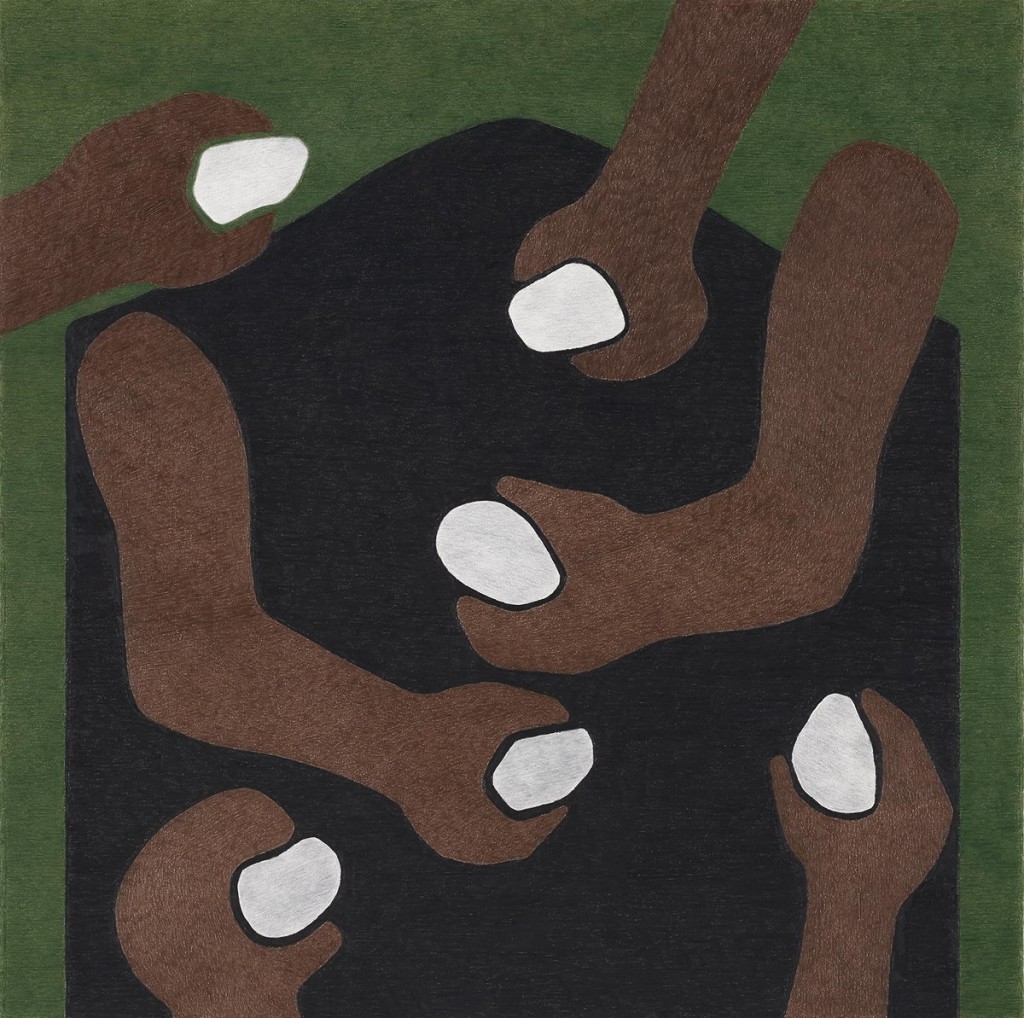 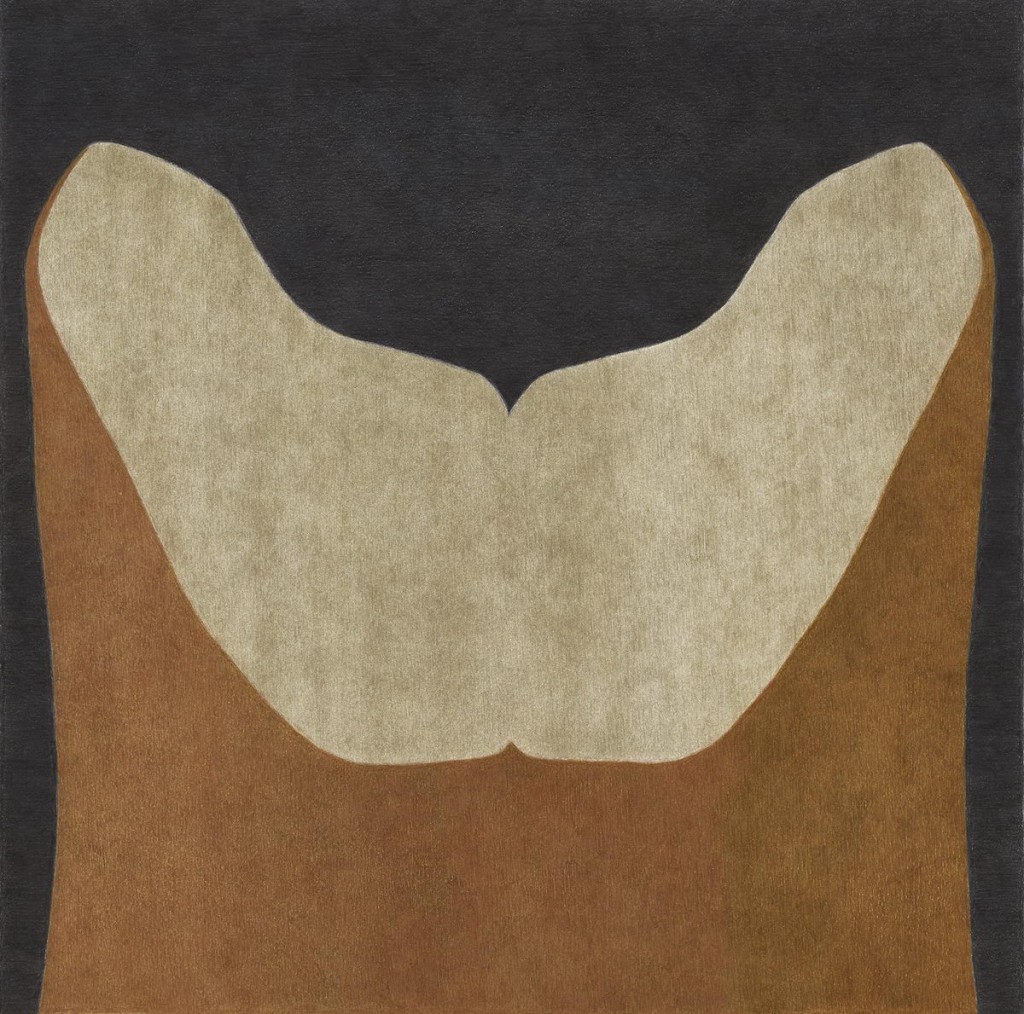 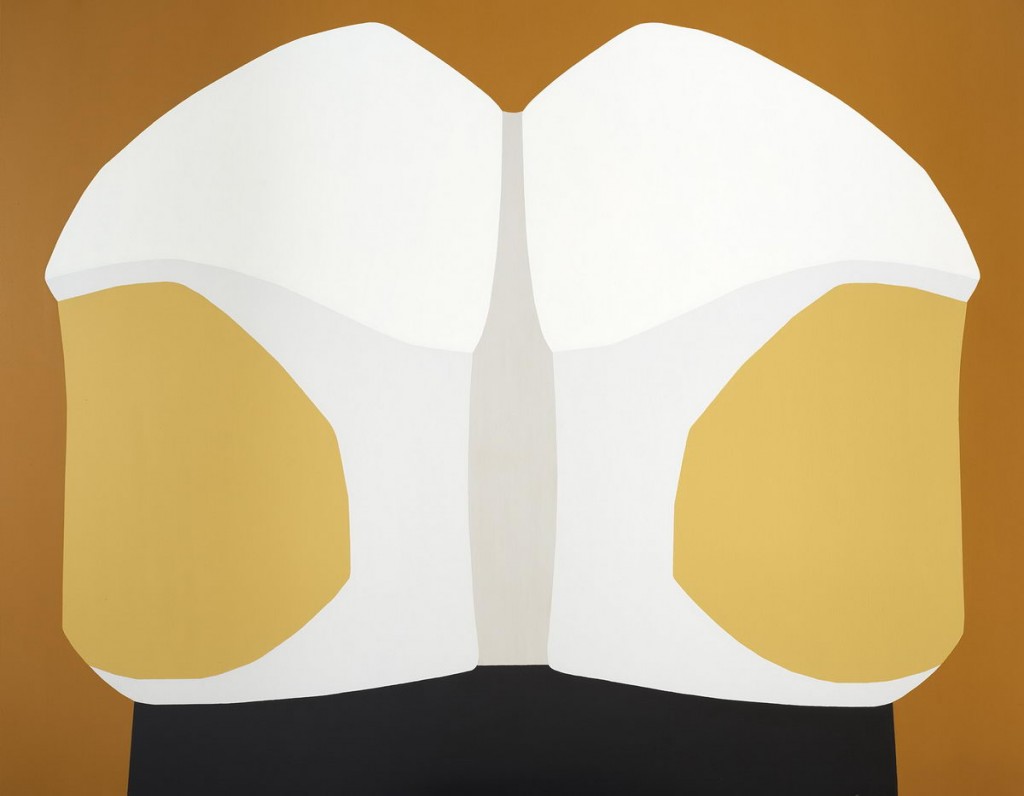 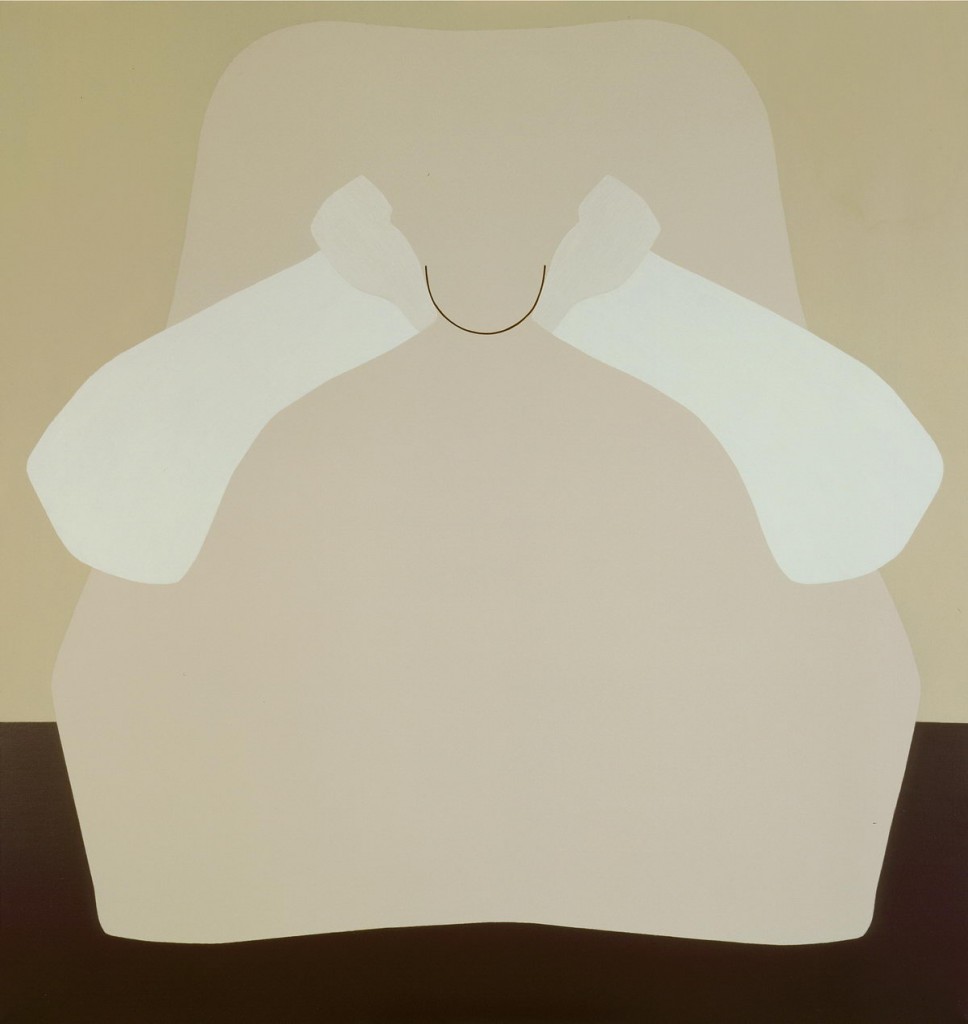